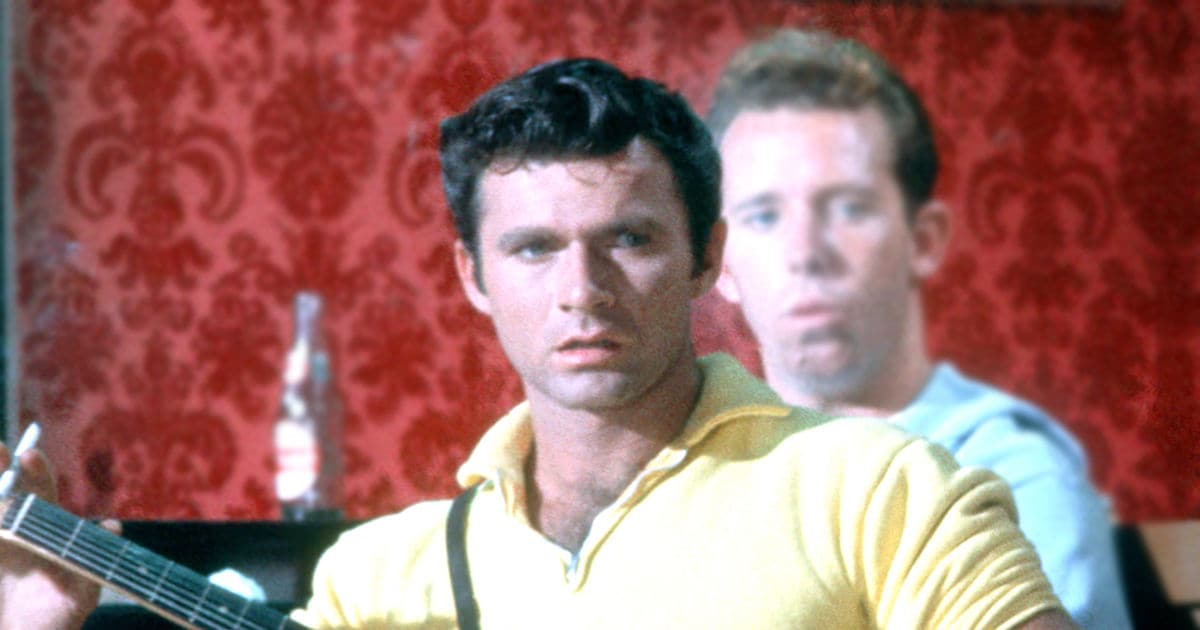 Dick Dale — one of the most influential guitarists and rock ‘n’ roll artists of all time — has died … TMZ has confirmed.

Dick passed away Saturday, according to Sam Bolle, Dick’s live bassist. Sam tells TMZ, “He was an original, he always did things the way he wanted to do them … his own way. Long before punk rock, he was doing that.”

A pioneer in music who was known as the “King of Surf Guitar,” Dick spearheaded the surf rock sound that became globally popular through the Beach Boys and other bands in the ’60s. He had tons of solo records and also performed with a group called the Del-Tones.

Dick also made multiple TV appearances over the course of his career with performances on “The Ed Sullivan Show,”  “Hollywood a Go Go,” “Late Night with Conan O’Brien,” “Late Show with David Letterman,” “Jimmy Kimmel Live!” and others music-variety/talk shows.

He also acted in quite a few TV shows and movies — often playing himself — including on projects like “Beverly Hills,  90210,” “An American Vampire Story,” “Let’s Make Love,” “Muscle Beach Party,” “Aloha, Scooby-Doo!” and lots more.

He released 11 LPs, 14 compilation and live albums, and had 11 singles over the course of his career. His iconic song, “Misirlou,” was also used in the opening credits of Quentin Tarantino’s cult classic film, “Pulp Fiction.” The Black Eyed Peas sampled that track too for their smash hit, “Pump It.”

Dick is credited with inspiring other legendary guitarists, like Jimi Hendrix and Eddie Van Halen. Oh, and every other surf rock band that ever existed — them too.

Dick has said he’s dealt with a number of health issues over the years, including battling back from rectal cancer twice, dealing with diabetes as well as damaged vertebrae. Despite all that, he continued to tour … and even had shows booked for May and the summer.