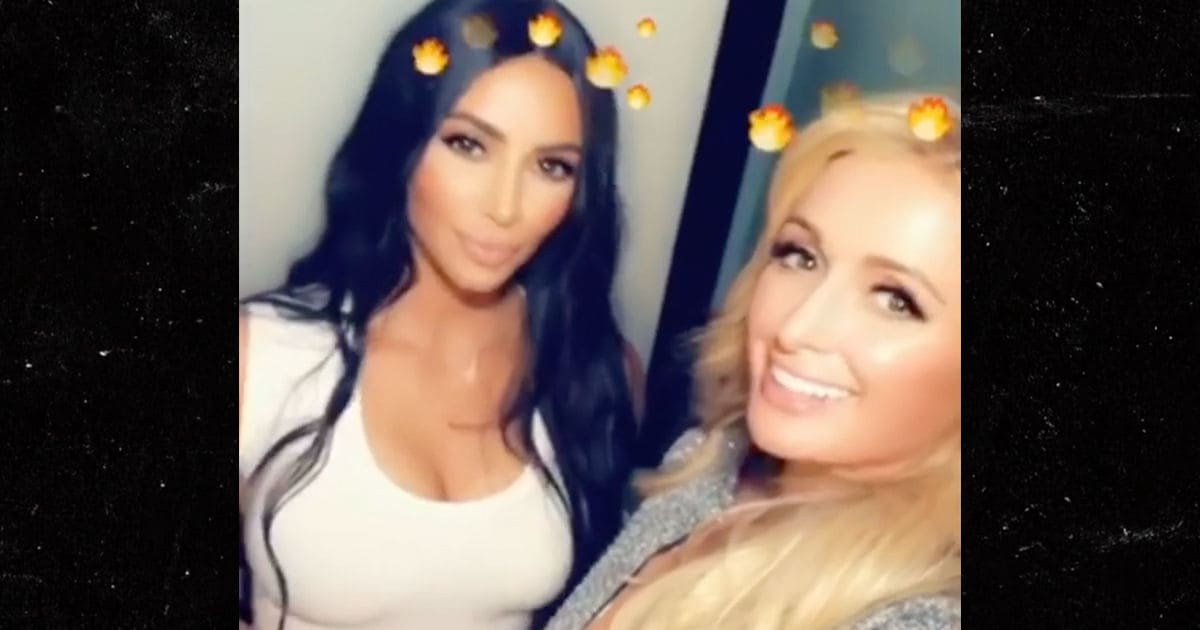 Paris hosted Kim, Kourtney, Larsa Pippen and tons of her other famous pals at an undisclosed location Saturday night that was decked out to the theme of “#ClubParis,” which seems to be an homage to a famous cabaret/strip club in France.

Paris got tons of selfies with her girls as she shimmered in a silver jumpsuit, but the big highlight of the night was when Larsa filmed Paris hitting the stage for some pole dancing.

Check it out … she’s pretty good.

Paris turned 38 on February 17th, so this get-together literally came one month after the fact. That didn’t seem to bother PH though. As Kim says here, that’s just how Paris gets down … celebrating months and months at a time. Solid motto.

BTW … one person who doesn’t appear to have been at Paris’ shindig was her now-former fiance, Chris Zylka. They split up back in November and called off their engagement.