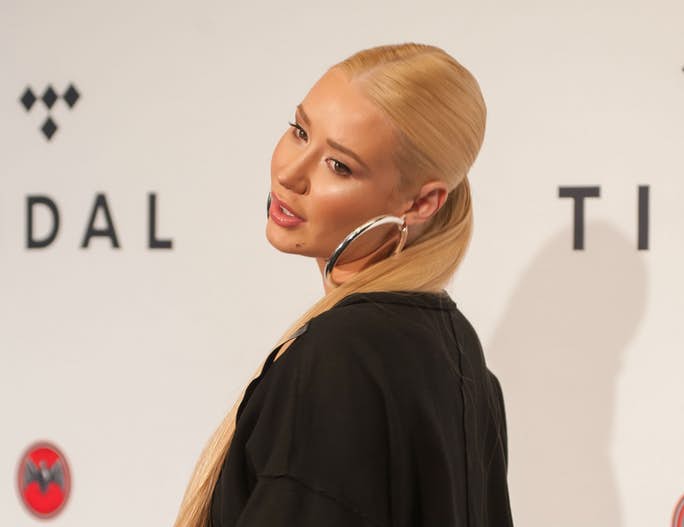 (AllHipHop News) Iggy Azalea is expressing her disgust after discovering a vial of semen in a parcel of fan mail.

The rapper took to Twitter earlier this week to share her outrage with fans after an assistant found the shocking package at her home.

”Someone sent a vile of semen in the mail and the office assistant had to unknowingly open the package,” she wrote, suggesting she had called in the FBI to investigate.

Iggy then warned the semen sender, noting DNA evidence will lead authorities to him.

”We have your DNA! Idiot,” she added. ”Hope you like the sex offenders registry.”