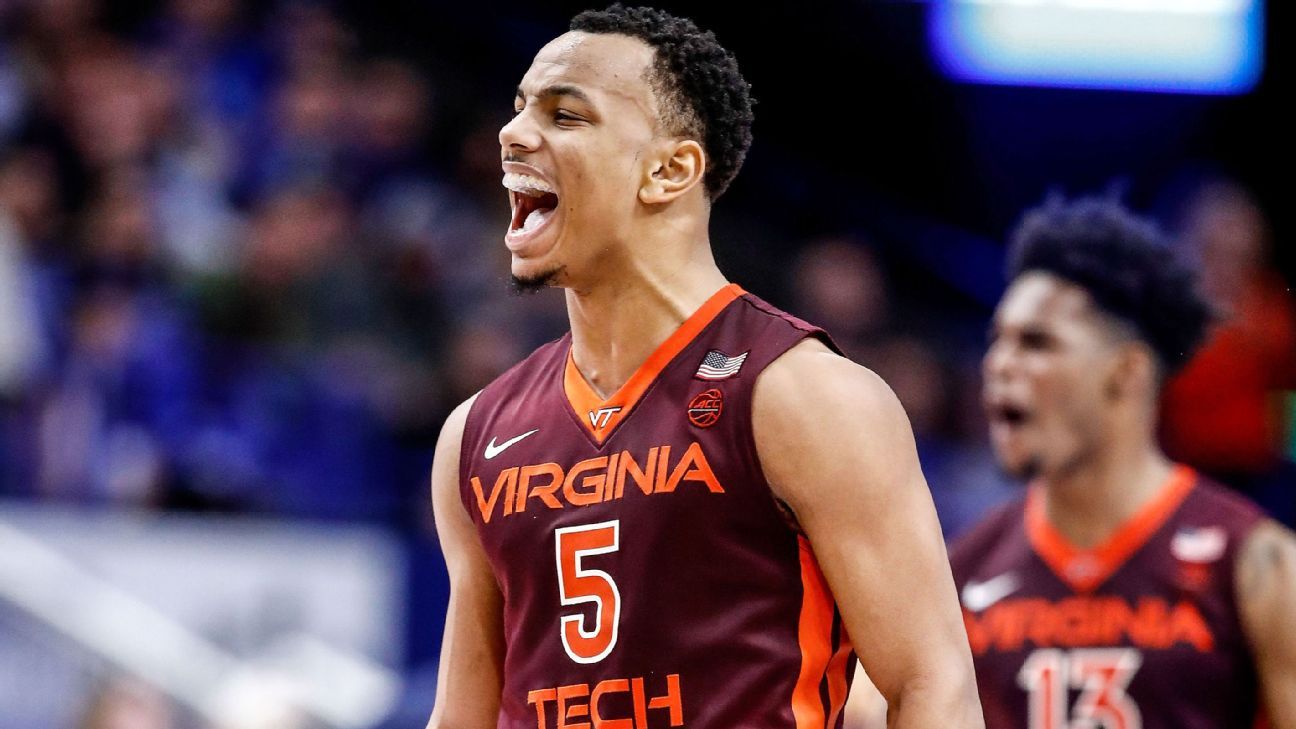 Virginia Tech doesn’t know its seed for the NCAA tournament yet, but the Hokies already received good news on Selection Sunday.

Star point guard Justin Robinson, who has missed the past 12 games with an injured foot, will return for the NCAA tournament.

Robinson suffered the injury in a late January win over Miami and hasn’t played since — except for a ceremonial one-second start on senior night in the regular-season finale. The Hokies went 7-5 with Robinson sidelined after starting 17-3 with him in the lineup.

Robinson, a senior from Virginia, is one of the best point guards in the country and was averaging 13.7 points and 5.2 assists before going down with the injury. He was shooting a career-best 41.1 percent from 3-point range and had just gone for 35 points and eight assists in a win over Syracuse in the game before getting hurt.