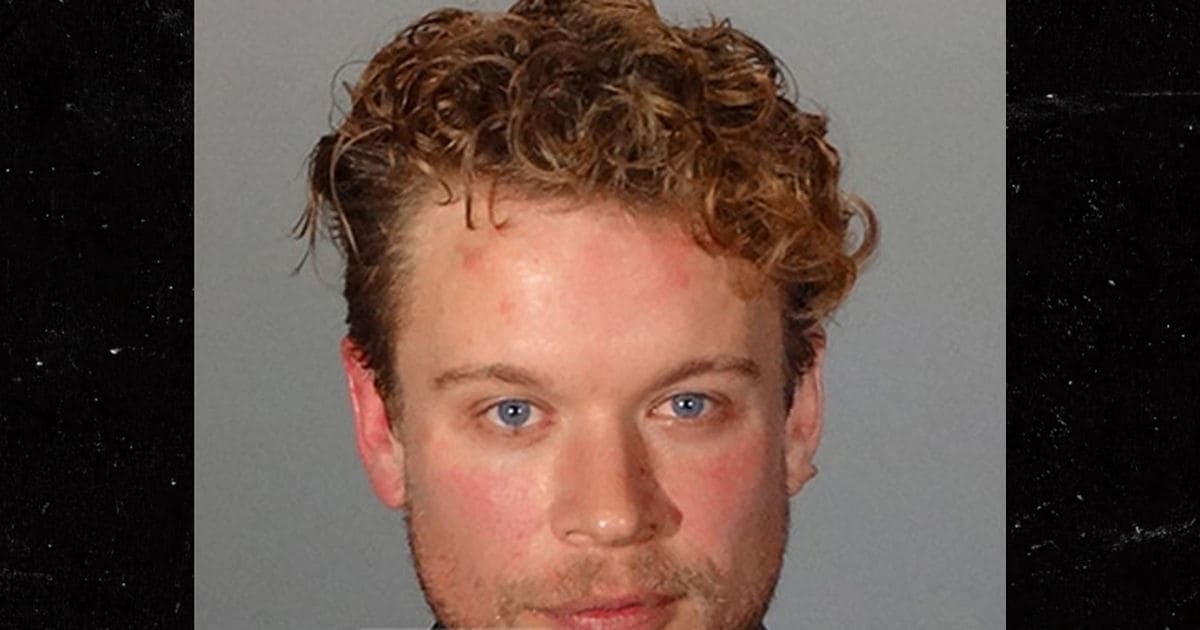 “Glee” actor Jesse Luken has officially been charged with DUI … nearly 3 months after he was arrested.

TMZ broke the story … Jesse was busted last December after cops said his Toyota was found on a curb with the airbag deployed. His right front tire was mangled but no other cars were involved. We were told Jesse was in the driver’s seat and he reeked of booze. Cops say he bombed the field sobriety test.

If convicted, Jesse — who played the dirty blonde jock, Bobby ‘Boom Boom’ Surette, on the hit show — will almost certainly get the usual punishment … probation and a mandatory alcohol ed program.