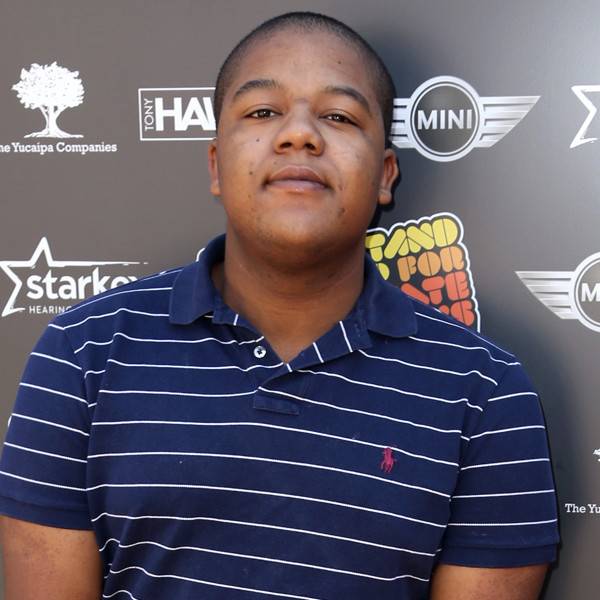 Former Disney star Kyle Massey is being sued for $1.5 million for allegedly “attempting to commit a lewd act with a minor.”

The suit was filed anonymously and thus refers to the accuser as Jane Doe, who is allegedly a minor and kept her name out of it due to “the highly sensitive and personal nature of the subject matter”. Her mother, Anne Doe, filed on her behalf, according to court documents obtained by E! News.

Jane and Anne Doe allege that their relationship with Massey dates back to when Jane was 4-years-old when they allegedly met at Universal City. According to the lawsuit, the 27-year-old actor allegedly “maintained contact” with Anne and her family and became a “father figure” to Jane.

The daughter allegedly wanted to pursue a career in entertainment, so Massey, according to the lawsuit, “would offer to use his success and influence in the entertainment industry” to help her out.

Jane Doe allegedly reached out to Massey when she was 13 and supposedly texted him and said she would “LOVE to audition” for his show Cory in the House. The suit alleges that Massey offered to fly Jane out and have her live with him.

Massey allegedly called Jane “so sweet and so beautiful” in a text to Anne. “I’ll take care of her,” he allegedly wrote.

According to the lawsuit, things escalated when Massey allegedly “began to send Jane Doe numerous sexually explicit text messages, images, and videos.” These allegedly include videos of Massey’s girlfriend as well as “a Snapchat image of Massey holding his penis” as well as other alleged “lewd” texts.

Jane was allegedly 13 at the time and Massey 27.

Angel Massey, his mom and manager, told E! News in an email that “Kyle is the victim here.” She added, “Kyle was a victim as a minor and now as an adult with this attempted extortion.”

According to Angel, Anne Doe “requested a mediation and a confidential settlement of 1.5 million dollars to keep this ‘matter’ from going public.” Angel says she “respectfully declined the offer because Kyle had not done anything wrong.”

She added, “This lawsuit will reveal more information more favorable for Kyle as it unfolds.”

E! News has reached out to Massey’s legal team for comment.