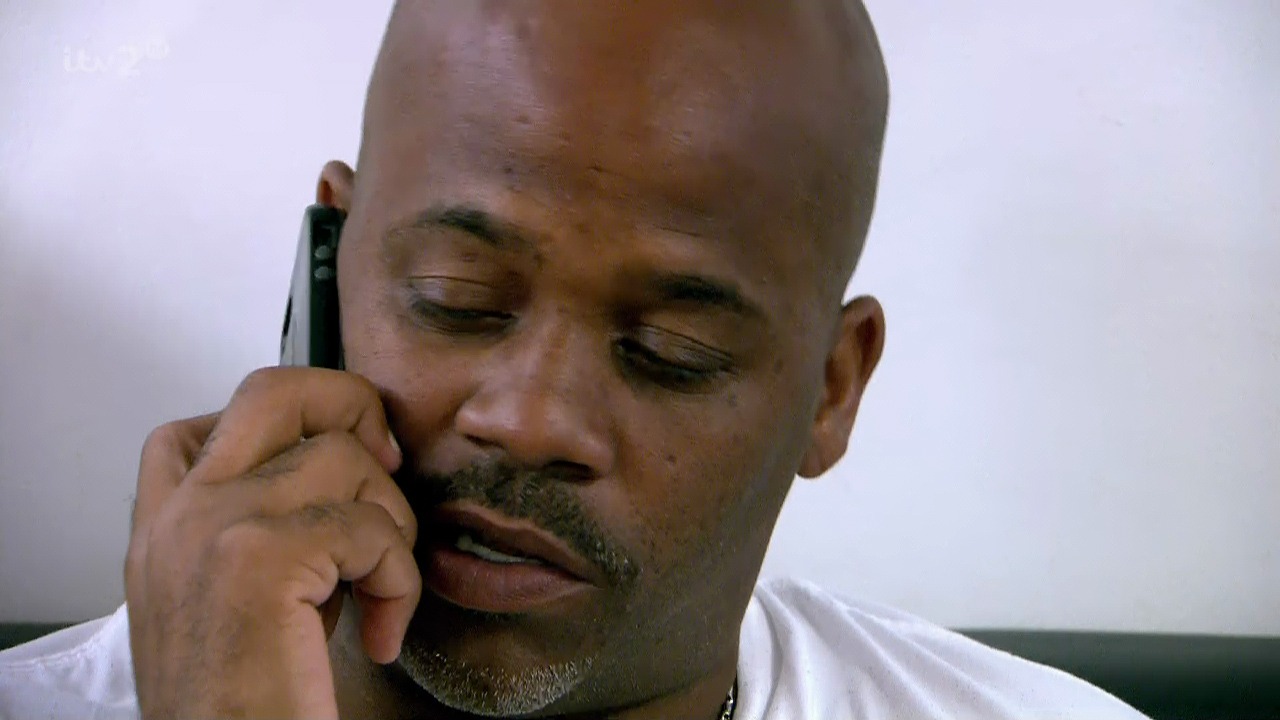 *(AllHipHop News) Damon Dash’s legal problems with a filmmaker over a film both have claimed as their own has just escalated to the tune of millions.

According to The Blast Josh Webber just filed a new $7 million lawsuit against Dame, over comments the mogul made regarding a disputed film called “Dear Frank” or alternatively, “The List.”

Webber said Dame was irrational and high on set, and he was eventually fired from the project in 2018.

But Damon allegedly started marketing the movie as his own under a different titled called “The List,” a claim he denied in a countersuit.

Their beef spilled over online when both men shared their sides of the story online.

“This is the movie the list #thelist that I directed and produced about a year ago… @muddfilms is pretending he owns this film and @joshawebber (pure culture vulture) is pretending he directed this movie I’m letting you know now we will be legally dealing with this and any one that touches this film before this is handled will be exposed legally as well,” Dame threatened.

“Dame has no idea what directing a movie actually is or takes and was constantly yelling at crew members/cast, berating people on set, smoking weed and basically sleeping at the wheel. 🤒 Then while in the process of finishing the film, Dame was being a hot head with the studio executive producer/financier stepping out of line and finally got FIRED!! 🤡 ⌛️” Josh Webber wrote on Instagram.

According to his lawsuit, Josh Webber claims Dame’s actions cost him several lucrative deals, including a financing deal worth $6 million, which was allegedly terminated specifically over the Roc-A-Fella founder’s actions.

In addition to the botched opportunity, Josh Webber claims his company Mudd Films also lost a deal worth over $200,000.

In addition to those damages, Josh Webber is asking a judge to give him $1 for every follower Dame has on Instagram and Youtube, where the messages were posted.

Watch Damon in action below and let us know if he is right or wrong.