Colton Underwood and Cassie Randolph returned to sunny SoCal over the weekend, to spend time with Cassie’s family.

The brood hit the sand in Huntington Beach … this after Colton and Cassie’s New York City press tour hyping “The Bachelor.” 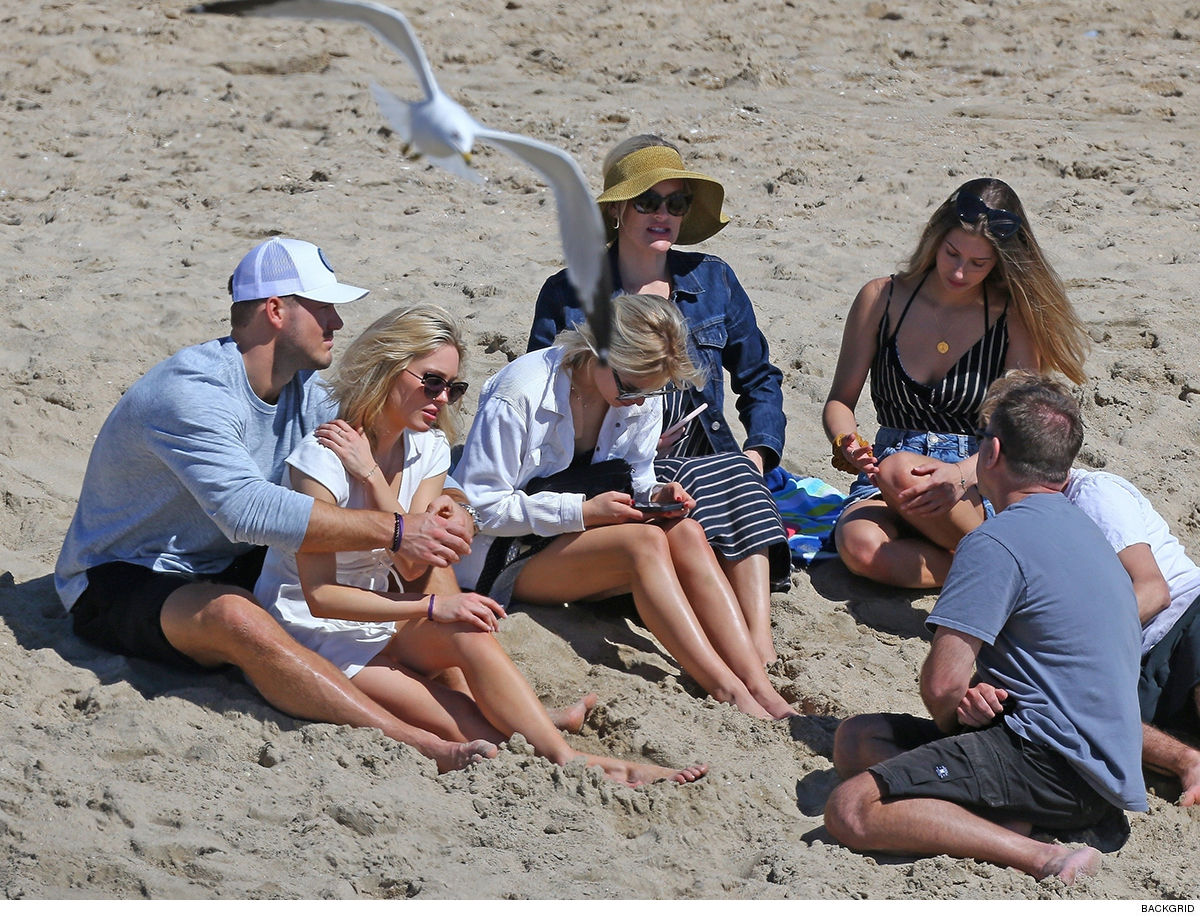 Colton and Cassie were joined by her parents and two siblings. During the show, Colton had a chit chat with Cassie’s dad and asked if he had permission to marry her, but papa said no … because he didn’t know Colton well enough. At the time … Dad didn’t exactly have high praise for Colton. He asked Cassie how she could even consider getting engaged to Colton while he was “dating 30 other women.” He also thought it was ridiculous they were talking marriage after only 3 dates.

As you know, they ended up NOT getting engaged, but they’re clearly still dating … or as clear as anything in “The Bachelor” can be.

We did, however, get the couple Saturday and they said coyly they were going to Vegas and you never know what might happen there. 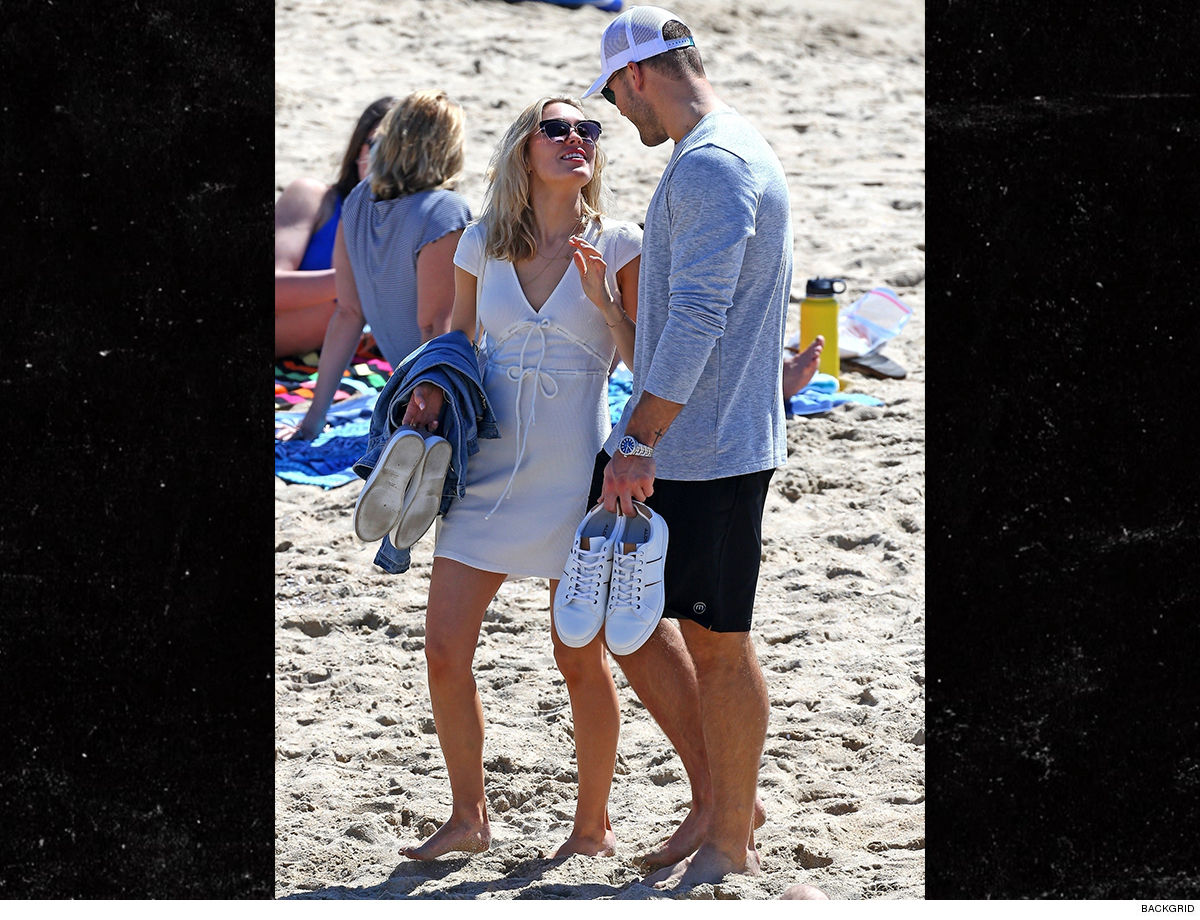