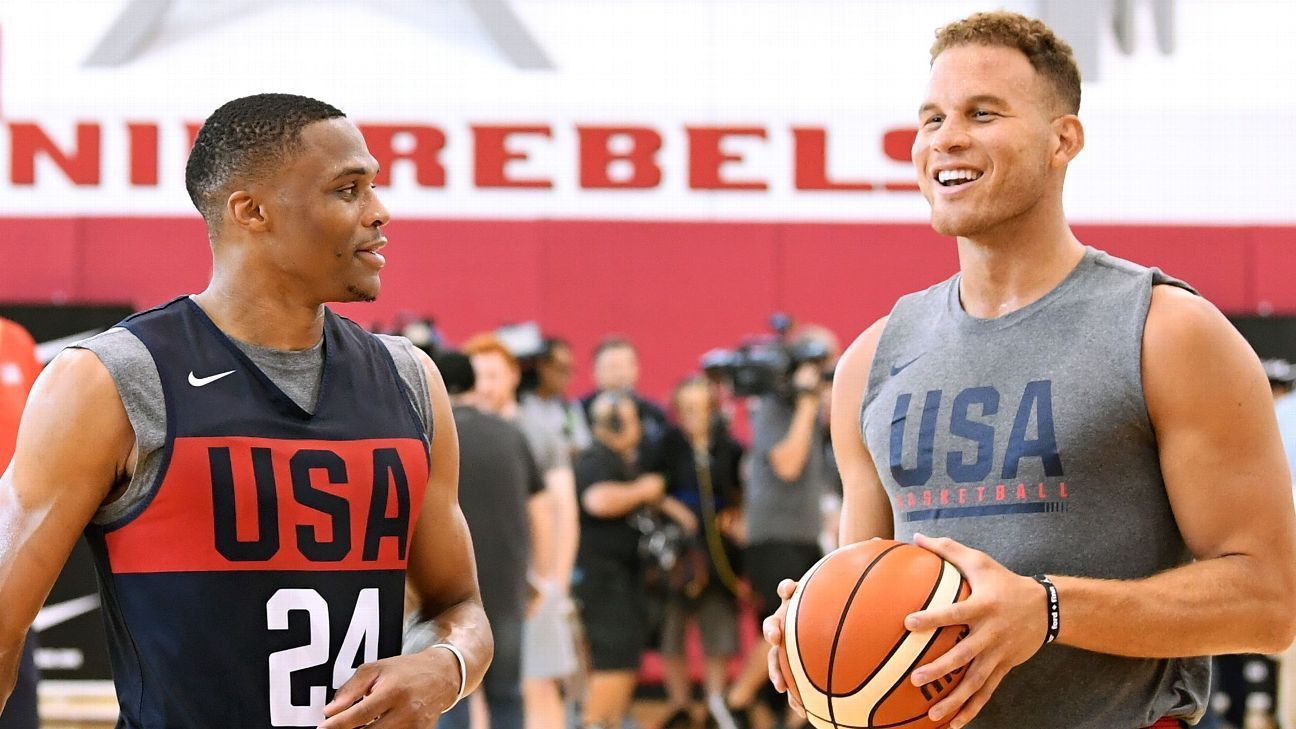 FIBA, basketball’s international organizing body, is making an ambitious move that has been nearly a decade in the making as it aims for its signature event to one day rival soccer’s biggest prize.

Early Saturday morning FIBA held the draw for the tournament at a splashy ceremony in Shenzhen, which featured the two most popular figures among Chinese fans: Kobe Bryant and Yao Ming.

If you’d forgotten about the existence of World Championships/World Cup, it might be because it hasn’t taken place in five years. It was pushed back from its normal rotation in 2018 to this summer. This was primarily so it wouldn’t be conducted in the same year as the FIFA World Cup, which it trailed every four summers dating to the 1960s.

In all honesty, FIBA has a long way to go here in trying to square this event with soccer’s festival every four years. To illustrate just how business has been conducted at this event, just look back to the 2014 World Championships in Spain.

That year, Finland was given a “wild card” into the tournament over more basketball-worthy candidates like Canada and Russia because, in essence, the Finnish company that created Angry Birds bought their country’s way in with a lucrative sponsorship offer. This wasn’t revealed in an expose, Angry Birds proudly announced it. It wasn’t unusual in the past for FIBA to give wild cards to countries that promised to sell the most tickets or offer to buy television rights.

That business, supposedly, is all in the past now. FIBA has a new laborious and even mildly controversial qualification system that, like it’s bigger soccer brother, takes place throughout the calendar over the course of two years. To be more like the soccer event, it has expanded size of its field to create a larger and more diverse group of competitors, going from 24 countries to 32.

Over an 18-month span, 80 countries played 12 games in their regions to qualify. This was a change from the previous system where teams played in continental tournaments over the summer and top finishers advanced. Most of these qualifying games were played during the winter months and traditional basketball season, which often meant countries’ best players couldn’t participate. Certainly no NBA players did.

This happens in soccer, the World Cup qualifiers take place during the league seasons over the course of two years. But the FIFA World Cup is so important and so traditional, that leagues around the world pause their schedules to allow the best players to return to play for their home countries.

That didn’t happen in the NBA or any of the top European leagues. USA Basketball had to scramble to field quality teams made up of G League players and free agents. Coach Jeff Van Gundy led the U.S. team to qualification with a 10-2 record playing all over North and South America and used 54 different players in the 12 games.

Many countries didn’t have the depth. One of the casualties was Slovenia. It won the prestigious European championship in 2017 led by a fantastic young guard named Luka Doncic and coached by Igor Kokoskov. In the past, Slovenia has been a top qualifier for the World Championships and has earned a favorable seeding and draw.

But with Doncic playing for the Dallas Mavericks and Kokoskov coaching the Phoenix Suns — not to mention other stars like Goran Dragic unable to leave for the midseason qualifiers — the Slovenians failed to make it through the new qualifying rounds. Doncic, one of the most exciting young players in the world, won’t be at the World Cup. And he and the Slovenians are really going to have trouble qualifying for the 2020 Olympics because a majority of the bids come from World Cup top finishers.

The idea here is that years in the future, the World Cup will be so highly thought of that the NBA will halt its schedule and the great American players of the day will fly off to Uruguay or Brazil for intense midseason qualification games. The same thing, in grand theory, would happen across Europe, Asia and Australia.

This is a regular occurrence in soccer, where Lionel Messi would make a game-winner for FC Barcelona one week and the next week score for Argentina to get it into the World Cup.

Right now, that image in the world basketball is just a dream. But FIBA is doing the dreaming and putting the mechanics in place to make it possible one day.

For Americans, the World Cup just doesn’t have the same allure as the Olympics, which is where the Dream Team was launched in 1992 and changed international basketball for good.

Of the 18 Olympics where basketball has been contested, the U.S. has only lost three times, and each of them was historic. In 1972, the Soviet Union’s win over the Americans in Munich was cloaked in scandal. In 1988, the bronze in Seoul helped bring about the addition of pro athletes to the Games, and the bronze in Athens in 2004 caused a massive overhaul of USA Basketball. Team USA has lost only once in major competition since, and that was in 2006.

As for the World Championships, the Americans won it only once between 1986 and 2010, and you really had to be watching closely to find much outrage. In 2002, Team USA finished a disgusting sixth and that event was held on home turf in Indianapolis.

That said, Team USA is the two-time defending champion and no country has ever won it three times in a row (the U.S. hadn’t ever even defended until winning in 2014 in Spain). With a new coach in Gregg Popovich, the closeness to the Tokyo Olympics next summer and so many of the top stars dedicated to growing their personal fanbases in China, the expectation is a full slate of top American players will take part this summer in China.

It has been five years since this event has been staged and more international talent has proven itself at the highest levels, which shows up across the NBA. China, after going 0-5 in the Rio Olympics in 2016 and then failing to medal in the FIBA Asian Cup in 2017, is under heavy pressure to deliver an improved performance on home soil and will have massive fan support.

Beyond all the behind-the-scenes maneuvering, this tournament is indeed shaping up to be a strong event that could challenge Team USA’s now decade-long stranglehold on the international basketball medals. At least, that’s what the rest of the world is hoping.