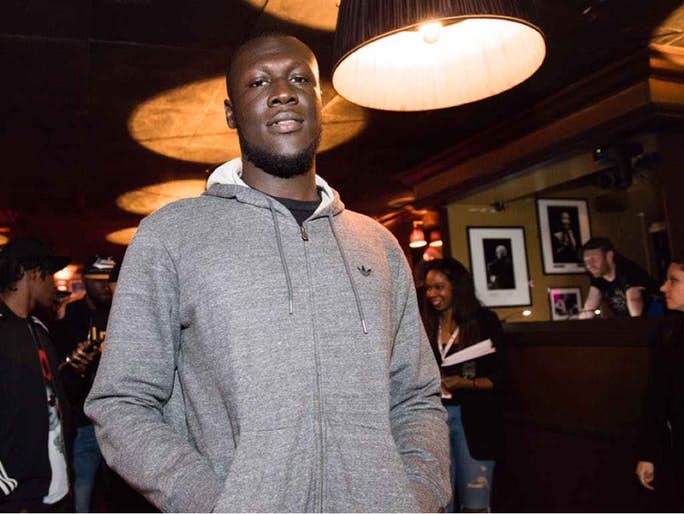 The rapper, 25, teamed with bosses at publishing giant Penguin Random House to create his own imprint, #Merky Books, last year. He released his first memoir “Rise Up: The #Merky Story So Far,” in November.

Now, he is to run his own competition for unpublished writers aged 16 to 30 who live in the U.K. or Ireland, with the winner receiving a publishing contract with his firm, and representation from The Good Literary Agency.

“I know too many talented writers that don’t always have an outlet or a means to get their work seen, and hopefully #Merky Books can now be a reference point for them to say ‘I can be an author’, and for that to be a realistic and achievable goal,” Stormzy said in a press release. “Reading and writing as a kid was integral to where I am today and I, from the bottom of my heart, cannot wait to hear your stories and get them out into the big wide world.”

Shortlisted writers will also be invited to an event in London, where they will take part in writing workshops and attend presentations from Penguin Random House authors.

Those entering must do so before April 12, with the shortlist announced on May 2 and the winner picked on June 6.

Judges, who include Stormzy himself, are looking for, “writers telling the stories that are not being heard, and the stories that deserve to be read, whether in fiction, non-fiction or poetry.”

The musician is in the process of building an artistic empire, as he has his own #Merky record label, and is planning to host a festival on the Spanish party island of Ibiza in July.