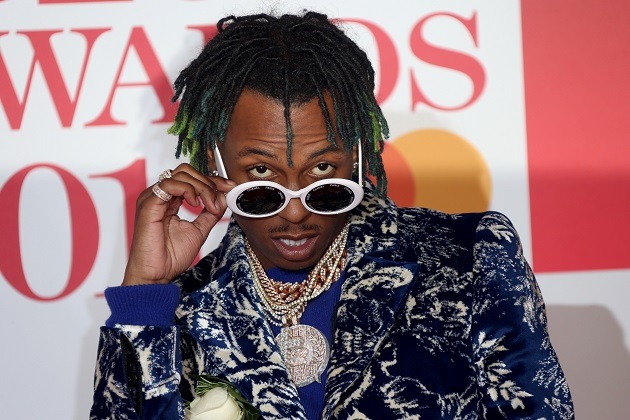 (AllHipHop News) Dimitri “Rich The Kid” Roger is preparing his fans for the release of The World Is Yours 2 album on March 22. Meanwhile, Rich is being sued for supposedly encouraging his fans to harass an attorney.

Maro Burunsuzyan filed a lawsuit against the “Splashin” rapper. The lawyer for Rich’s former landlord claim he doxed her when the Atlanta-raised entertainer posted her phone number with a February 14 tweet that read “Valentines calls me” which led to hundreds of text messages and ohone calls.

Rich supposedly owes Burunsuzyan’s client for damages and late rent accrued when he stayed at the person’s house. Burunsuzyan believes the alleged phone number doxing was a form of revenge for her persistent legal work to get the renter’s money from the rhymer.

As of press time, Rich The Kid has not addressed the suit. The 26-year-old Rich Forever Music head’s social media accounts have been focused on promoting his forthcoming LP, his recent guest features, and his relationship with Tori Hughes (aka Tori Brixx).