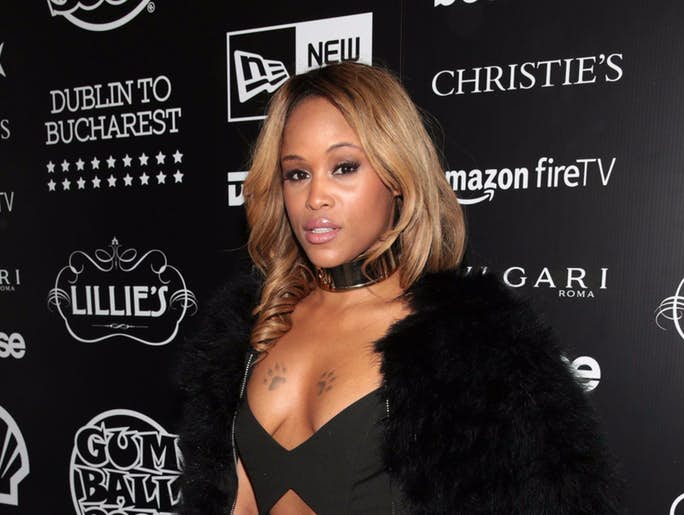 (AllHipHop News) Rap Star Eve will be honored during a swanky ceremony in her hometown of Philadelphia next month.

Eve, who is currently a co-host of the hit daytime TV show “The Talk,” is also an award-winning actress and critically acclaimed rapper, who repped Philly hard as a member of the legendary Ruff Ryders crew.

“We are proud to bring our Trailblazing Woman of Excellence Award back home to honor Eve, a Philly native,” said Derrick Corbett, Director of Urban Programming for iHeartMedia Philadelphia. “This will be a truly special afternoon with great music honoring amazing women from our community.”

A number of local notables will also be feted during the event, including Jenice Armstrong, Keir Bradford Grey, of the Defenders Association of Philadelphia; Facetta Green of the Dell Music Center in Philadelphia and Amber Hikes of the Office of LGBT Affairs at the Mayor’s Office.

The fifth annual WDAS Women of Excellence Luncheon will take place on Saturday, April 6 from 11 a.m. – 4 p.m. at the Philadelphia 201 Hotel.

Tickets are on sale at wdasfm.com.