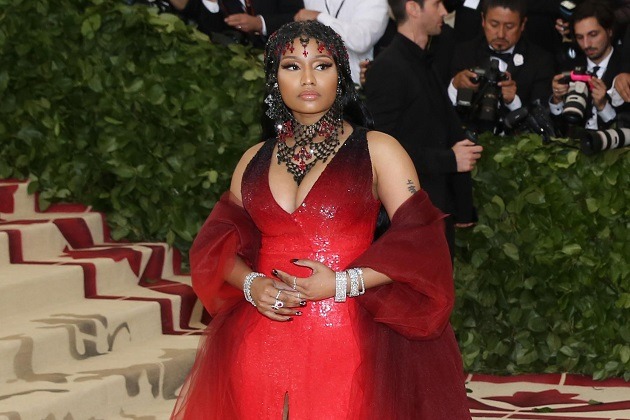 (AllHipHop News) Nicki Minaj is currently touring Europe with Juice WRLD. According to TMZ, the rapper’s boyfriend had to deal with a minor legal situation back in Long Island, New York.

Kenneth Petty reportedly pled guilty to aggravated unlicensed operation of a motor vehicle for driving on a suspended license in September. He will have to pay $88 in fines and clear his license.

Previously, Petty was convicted of first-degree attempted rape and manslaughter. Minaj began publicly dating him last fall, and she routinely posts pictures of the couple on her Instagram page.