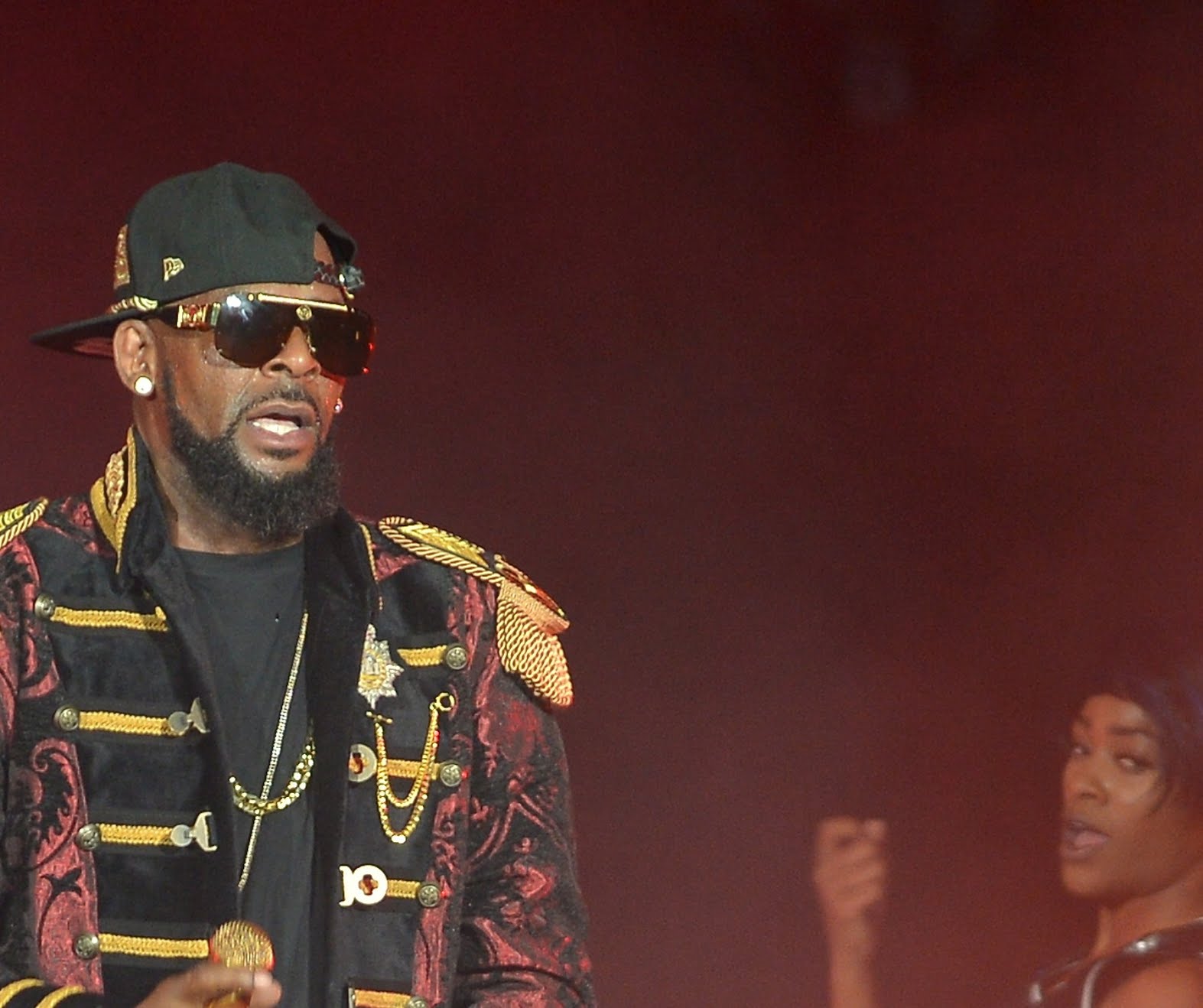 The singer is currently free on bail after he was indicted on 10 felony counts of aggravated criminal sexual abuse last month.

He is due to return to court on March 22, and when he does, his every move will be filmed.

Cook County Associate Judge Lawrence Flood made the ruling during a brief hearing on Friday, after officials at a number of news organizations joined forces to request access to the proceedings.

However, the judge declared that they will not be allowed to use photos and video footage of Kelly’s accusers without their consent.

So far, two women have expressed their desire not to be featured on camera, according to The Associated Press.

Kelly, who was not present for Friday’s court date, has pleaded not guilty to all 10 charges.

The sex crimes case isn’t the singer’s only legal headache – he was also recently jailed for three days after he was found in contempt of court for failing to keep up with his child support payments to his ex-wife Andrea Kelly, with whom he shares three kids.

Kelly was unable to meet the deadline and was taken into custody, until an anonymous donor covered the fee to secure his release.

He has since lost a bid to lower the $21,000 monthly payments he had previously agreed to in the couple’s 2009 divorce, claiming he can no longer afford the amount due to a lack of work, which his attorney, Steve Greenberg, blamed on the backlash his client has faced over the sexual misconduct allegations.

“If you can’t play a show, if you can’t go out on tour, if they’re not streaming your music anymore, obviously you’re going to have financial problems,” he told reporters after the hearing. “You don’t need to be a rocket scientist to figure that out.”