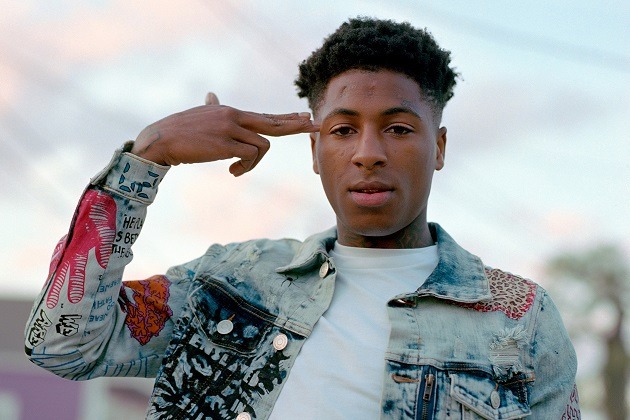 (AllHipHop News) NBA Youngboy and Quando Rondo allegedly attacked their DJ backstage at a concert in Florence South Carolina back in December.

A recent lawsuit was filed in Louisiana stating Carl Capers was working as a DJ and helped manage both of the rappers’ latest tour.

The lawsuit states both artists began punching and kicking Capers, detailing it as an “unprovoked and violent attack.”

Capers was left with a bloody face and cracked tooth.

“During the performance, Gaulden (Youngboy) and members of his entourage allegedly fought with an attendee who attempted to snatch the rapper’s chain.”

The group proceeded to move backstage where fights broke out to secure a member of Bowman’s (Quando Rondo) group.

What happened afterward is unclear, but prosecutors are looking to have NBA’s probation revoked, deeming him a “treat to society and the safety of others.”