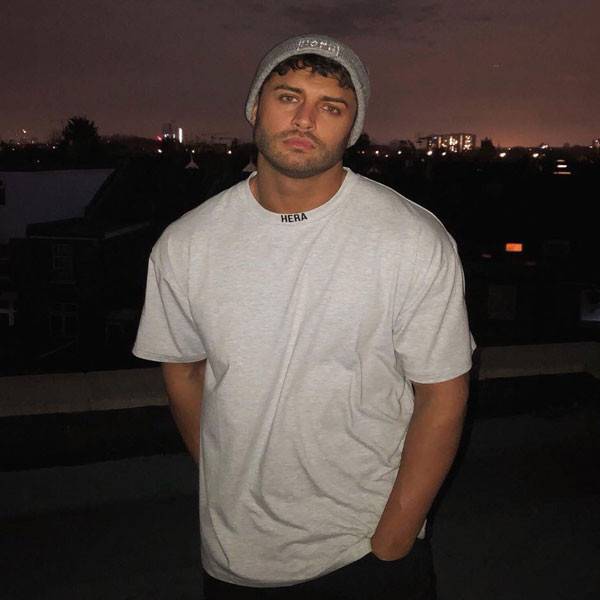 Love Island star Mike Thalassitis has passed away at the age of 26. His management team confirmed that he died on Friday.

No cause of death has been revealed yet.

Thalassitis competed on the third season of the British reality show back in 2017, where he became known as “Muggy Mike.” He also appeared on Celebs Go Dating one year later in 2018.

According to The Guardian, Thalassitis was a semi-pro soccer player who played on teams such as Chelmsford City F.C. and St. Albans City F.C. The London-born athlete seemed to maintain friendships with many of his Love Island co-stars, who mourned the loss on social media on Saturday.

Johnny Mitchell, one of his Love Island friends, posted a long tribute to him on Instagram.

“I genuinely can’t believe what I’m seeing here,” Mitchell wrote alongside a photo of the two friends smiling. “My boy from the villa and one of my best mates from the show coming out. An absolute hero and a legend and someone I looked up to since I met him, always full of so much positivity and charisma..”

Mitchell added, “One of the best people I’ve ever known taken from us far too soon, I’m heartbroken and can’t put into words how much I’m gonna miss you bro!’

Love Island host Caroline Flack dubbed him a “total gentleman” in her post about him on Instagram. Rachel Fenton, another competitor, tweeted, “I’m lost for words. My heart breaks for your family.”

Fellow islander Chris Hughes demanded on Twitter that people not refer to Thalassitis as “Muggy Mike.”

“His name wasn’t Muggy Mike. Please stop brandishing that. His name was Mike Thalassitis, and every inch of my heart goes out to his family & friends. A good guy, taken far, far to soon,” he wrote.

Our thoughts go out to Thalassitis’ family and loved ones during this difficult time.