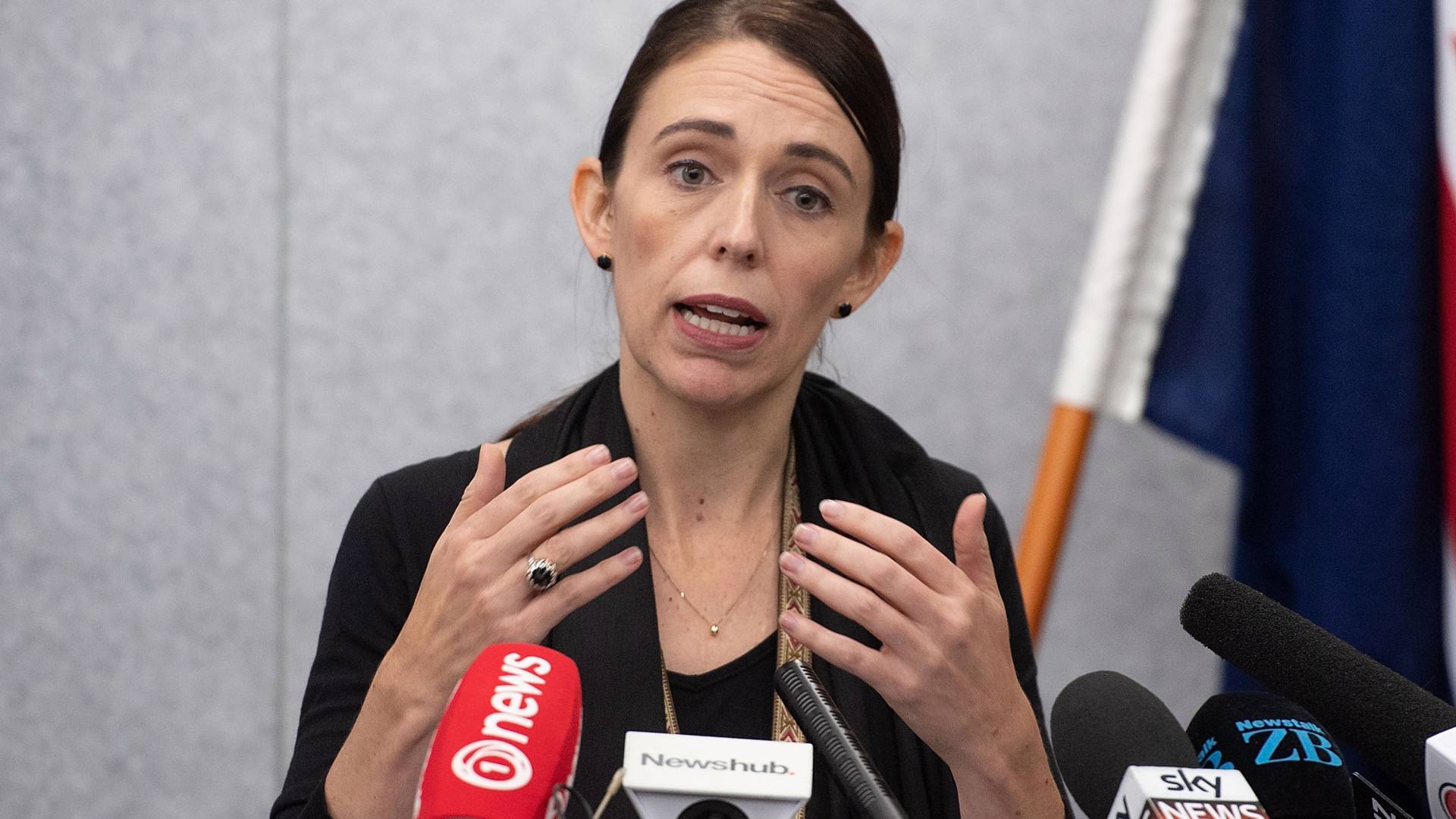 These statements were praised by gun control advocates in the United States, who have seen lawmakers in Washington fail to enact gun reform time and time again after mass shootings.

In a press conference on Saturday, Ardern said that Tarrant had five firearms — two semi-automatic weapons, two shotguns, and a lever-action firearm — which he had legally purchased in New Zealand after obtaining a gun license in November 2017. However, the guns had been illegally modified after the point of purchase to become even more deadly.

Ardern said there will be a cabinet meeting on Monday, which will focus on proposed gun reforms.

While New Zealand’s gun laws aren’t as lax as those in the United States, they do not have a robust system for tracking guns, and it is easy to buy most guns on the internet or through ads in newspapers.

“New Zealand is almost alone with the United States in not registering 96 percent of its firearms — and those are its most common firearms, the ones most used in crimes,” Philip Alpers of GunPolicy.org, a clearinghouse for gun law data worldwide, told the New York Times. “There are huge gaps in New Zealand law, even if some of its laws are strong.”

Tarrant was an Australian citizen, and some experts believe he chose New Zealand as the location of the massacre because it was so much easier to obtain weapons there. After a mass shooting in 1996 in Port Arthur, Tasmania, Australia swiftly bought-back firearms nationally and passed some of the strictest gun laws in the world.

On Saturday, Ardern indicated that she plans to move quickly to reform the gun laws, and she believes the public will support such action in the wake of this tragedy.

“As soon as New Zealanders hear that someone was legally able to acquire, as I’m advised, those weapons and carry out this event, that will raise enormous questions with our gun laws, and that is why we will respond swiftly,” Ardern said.

In addition to the 49 people who were killed at the two mosques, 39 people are still at Christchurch hospital with injuries; 11 of those patients are in critical condition.

On Saturday, Ardern also said that President Donald Trump had reached out to her, and asked what the United States could do for New Zealand.

“I said to Donald Trump that New Zealand needed sympathy and love for all Muslim communities,” Ardern told reporters. She added that Trump “acknowledged that and agreed.” However, Trump’s response to the mass shooting did not even mention the word “Muslim.”