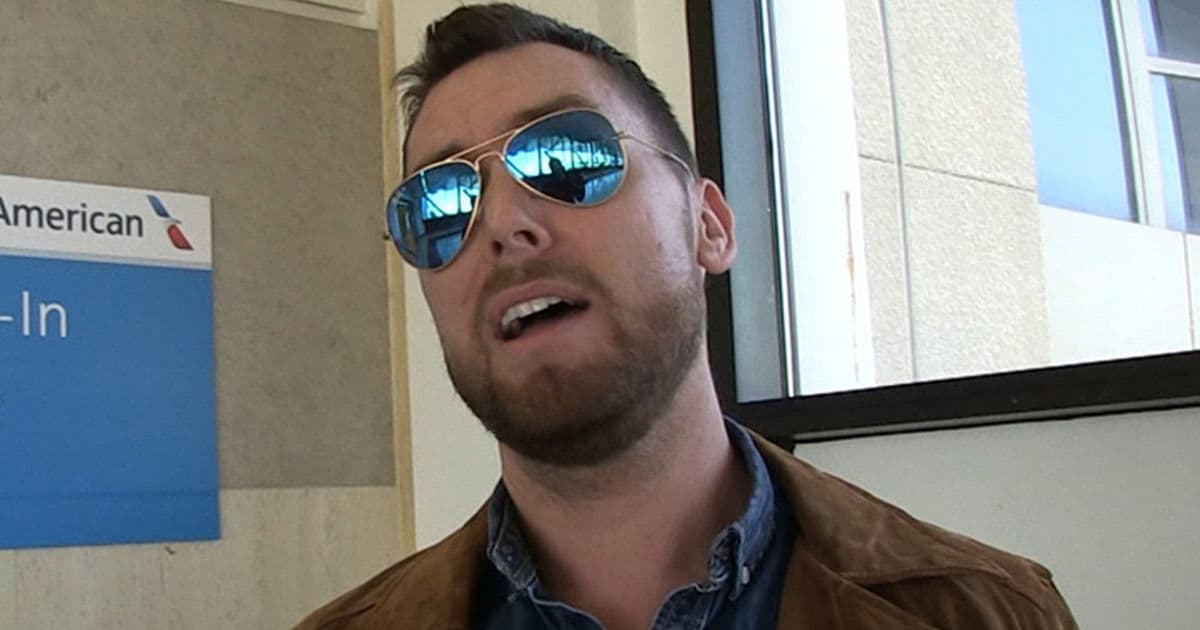 New Doc Helped With That

Lance Bass says he’s come to peace over his late former manager, Lou Pearlman, and it sounds like a new documentary about the guy helped with that process.

We got the former ‘NSYNC singer at LAX Friday, where our photog asked about a new doc coming out that covers Lou’s sheisty dealings and financial crimes while he managed Lance and co., as well as the Backstreet Boys in their heyday. It’s called ‘The Boy Band Con.’

If you aren’t familiar, Lou got sent to prison in 2008 for running one of the largest Ponzi schemes ever. He pled guilty to conspiracy, money laundering and other financial crimes … and got sentenced to 25 years in prison. He died behind bars in 2016.

More relevant to Lance … Lou stands accused of robbing his artists blind throughout his career by way of shady business practices — aka fraud. ‘NSYNC, The Backstreet Boys and even Aaron Carter all sued Lou in federal court … and either won or settled.

There’s a light at the end of the tunnel though for Lance, who explains why he forgives Lou … and how he even feels some sympathy for him. Watch … he dives deep here.