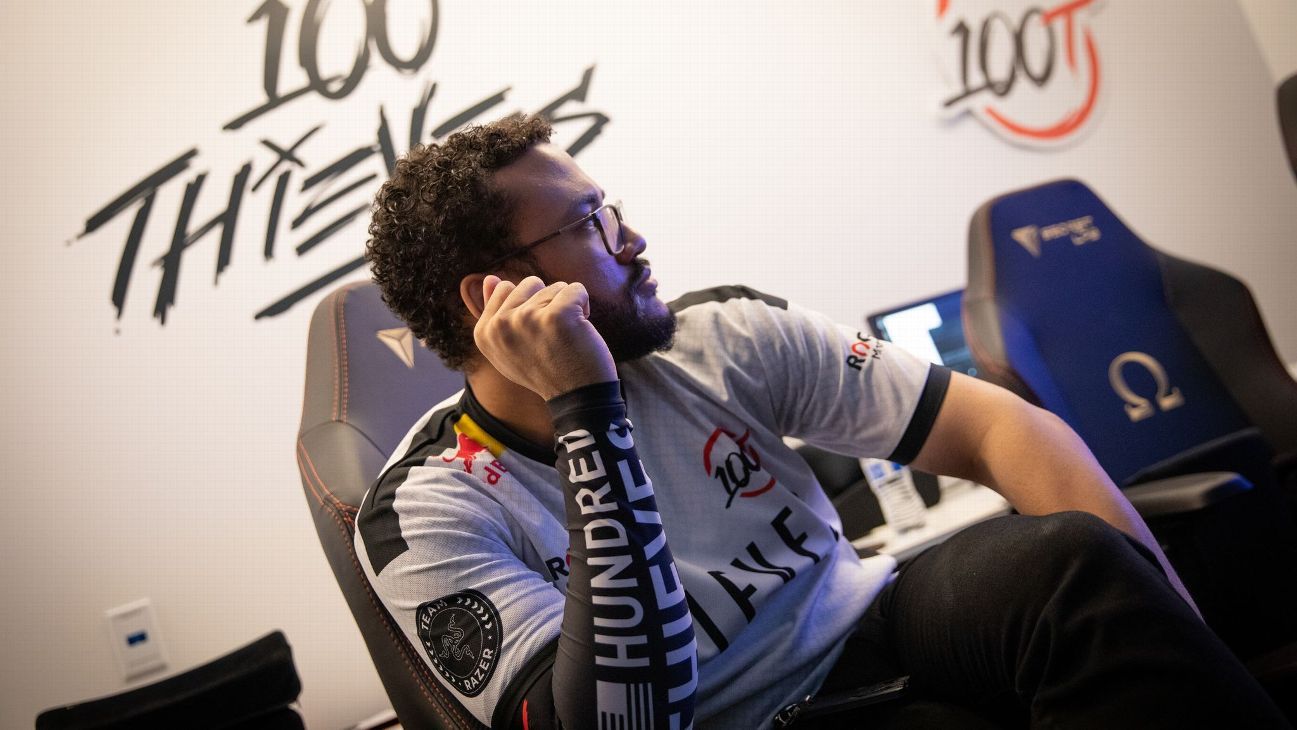 Hanlon’s razor warns to “never attribute to malice that which is adequately explained by stupidity.” Perhaps this should be applied to struggling League of Legends teams. Never attribute to callousness (for the game or teammates) that which is adequately explained by a lack of team chemistry or much less salacious reason. In baseball, no pitcher, however awful, wants to go on the mound and be shellacked. No player, new or veteran, regardless of community perception, wants to walk out onto the LCS stage and fail to win week after week, regardless of whether they’ve been playing professionally for under a year, or since 2011.

Neither Soligo nor 100 Thieves expected this particularly poor spring season, one in which the main team’s star-studded starting lineup would stumble onstage and Soligo would be called up from 100 Thieves Academy after less than a split in the system.

“I never expected it to come this soon. Especially given that 100 Thieves was hyped up to be a top-three team. This kind of came out of nowhere.” said Soligo in an episode of “The Heist.”

He went from an amateur player participating in the 2018 NA Scouting Grounds event late last year to splitting scrims with Choi “Huhi” Jae-hyun before Week 6 of 2018 Spring League of Legends Championship Series.

Two weeks later, he made his LCS debut.

“I actually felt like it was just like Scouting Grounds,” Soligo said of the moment he stepped on the LCS stage as a pro player for the first time. “It was just another day.”

“My initial goal was just to win academy spring and hopefully be ready by LCS summer and just go from there,” Soligo said. He laughed and shrugged. “Things definitely did not turn out how I expected them to happen, and yeah.”

Team Liquid’s 2018 spring title and dominion over the summer split has had a curious side effect of erasing the fact that it was 100 Thieves who took the top spot in the regular season of 2018 NA LCS Spring. That summer, they finished third with top laner Kim “Ssumday” Chan-ho firmly in the discussion for summer MVP. That roster was already good. After a disastrous worlds 2018 appearance, swaps of mid laner Huhi and AD Carry Bae “Bang” Jun-sik for Yoo “Ryu” Sang-wook and Cody “Cody Sun” Sun, respectively, were both perceived upgrades. This was a roster that was to surpass what the 2018 Thieves had accomplished and make the bad taste from the worlds appearance disappear.

On paper, this was an even better roster.

In practice, it has been significantly worse.

After another 0-2 week, playoffs are still possible but seem like a distant dream for a 4-10 team. With all remaining matchups against fellow bubble teams, the Thieves are still firmly in control of their own destiny. Yet, even when they’ve seemed in control, wins have slipped through their fingers. Between every match, intense media and community scrutiny appeared ranging from valid critiques of their poor performances to personal attacks and presumptions about the team environment. No NA team has been under this intense of a microscope since the 2016 NA LCS Spring days of Bora “YellOwStaR” Kim on Team SoloMid.