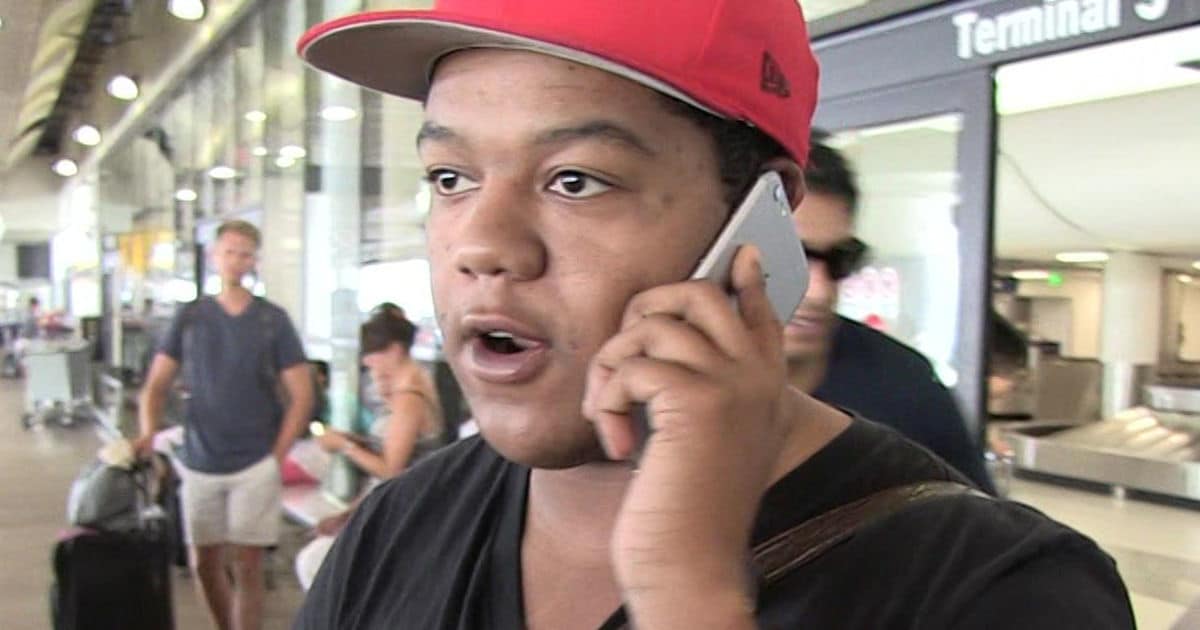 Sued for Sexual Misconduct with Minor

Former Disney star Kyle Massey is being sued by a 13-year-old girl who claims he sent her sexually explicit photos and video which allegedly include shots of his erect penis.

The girl claims in the lawsuit she and her mom met the “That’s So Raven” star at Universal City back in 2009 when she was just 4 years old. She says Massey maintained contact with her and held himself out as a father figure.

The girl says she had long been interested in pursuing an entertainment career and hoped Kyle would help. 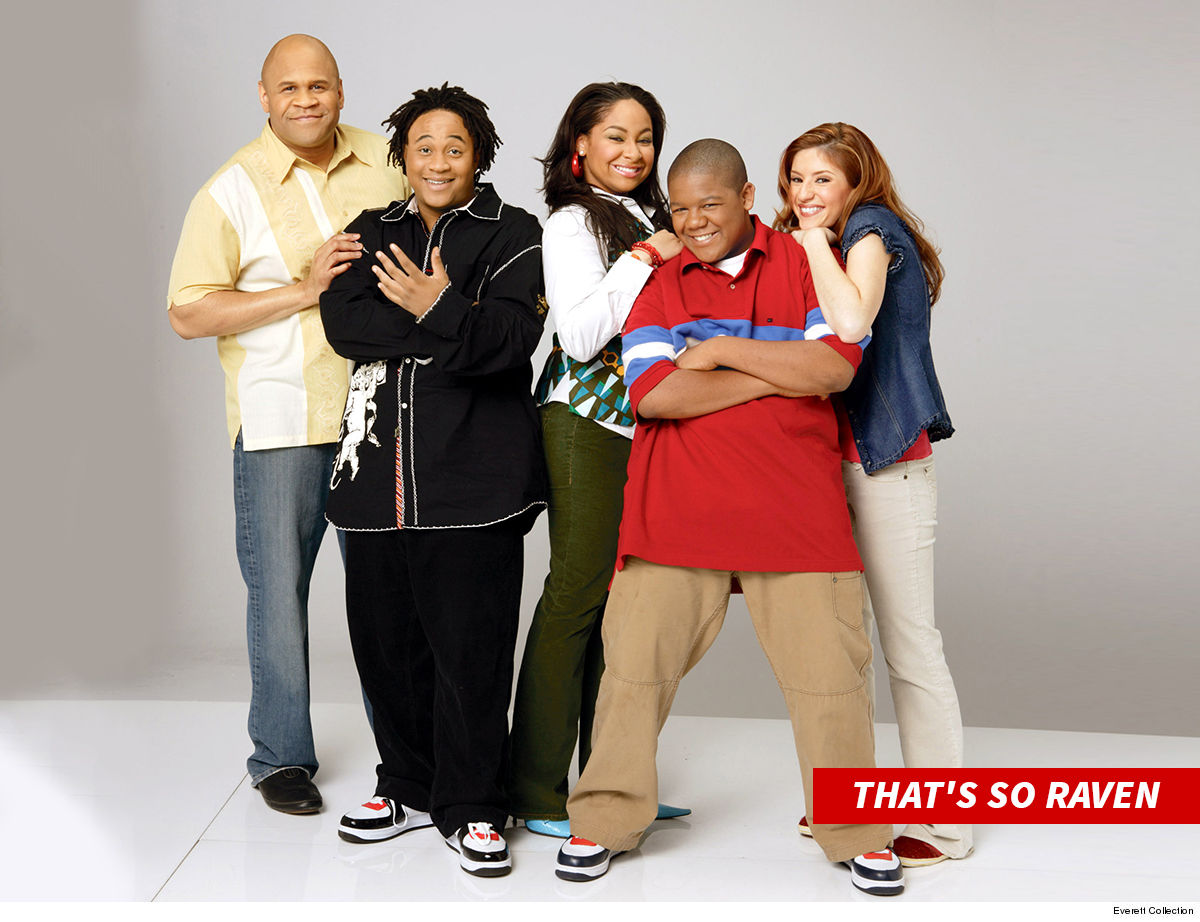 She claims in December he spoke with the mother and invited the child to fly out to L.A. where he would take care of her and help get her an agent. He said the girl could stay with him and his girlfriend.

The girl and her mom claim days later, Massey began sending the girl “numerous sexually explicit text messages, images, and videos” including “a Snapchat image of Massey holding his penis with a corresponding text message that reads ‘LOL/Just me messing with u LOL.'”  She also claims he sent her video of his erect penis.

The girl is suing for at least $1.5 million.

We reached out to Massey’s rep … so far, no word back.