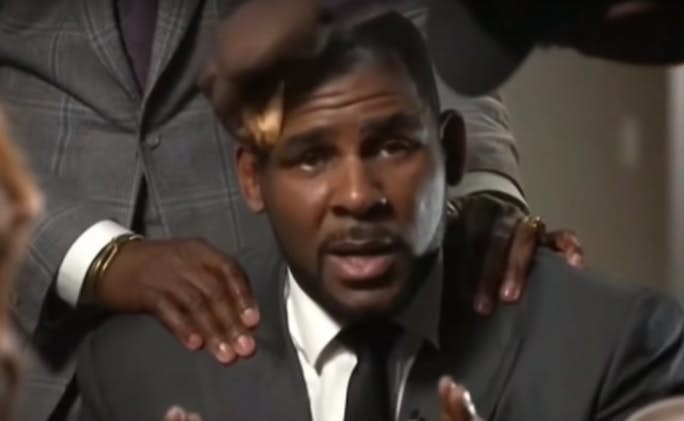 R. Kelly is facing 10 felony counts of aggravated criminal sexual abuse relating to incidents between 1998 and 2010, but has been defended publicly by two women, Azriel Clary and Joycelyn Savage, who currently live with him.

A police radio transmission posted on the Clyp audio sharing service on Tuesday stated an anonymous caller had claimed that Clary and four other unnamed women, “who are victims of R. Kelly,” were, “planning to carry out a suicide pact,” at his condominium in Trump Tower.

Chicago Police Department officials confirmed that they had sent emergency responders to carry out a welfare check at the property, who found the incident to have been a false alarm.

“Police received a call from an out of state anonymous caller stating that people at the location were going to carry out a suicide pact,” their statement read. “Police on scene conducting a wellness check and it is not a bonafide incident.”

The 52-year-old’s lawyer Steve Greenberg was angered by the situation, telling People: “It is offensive that anyone gives this any credibility.”

R. Kelly’s private life came under scrutiny in 2017 after BuzzFeed News published allegations from Savage and Clary’s parents that he had brainwashed their daughters into a “sex cult.”

He has since been dogged by mounting underage sexual abuse claims linked to the damning Lifetime docu-series “Surviving R. Kelly,” and was arrested last month.

Before the release of the series, one of Kelly’s accusers, Lizzette Martinez, told People he had a suicide pact with the women who live with him.

“I mean my anxiety is constantly through the roof because I hear the parents, I hear there’s a plan in place,” she said. “That he’s put it in place that if something goes down they’re all going to take pills and kill… I just can’t.”