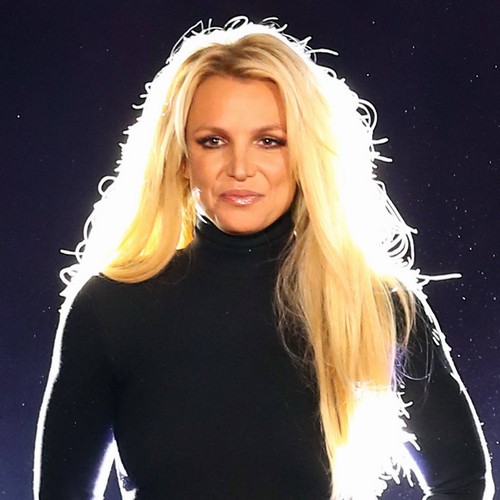 A new musical featuring Britney Spears’ hits is to replace Michael Jackson’s Don’t Stop ‘Til You Get Enough onstage in Chicago, Illinois.

Producers of the King of Pop’s pre-Broadway run pulled the stageshow last month (Feb19), leaving a vacancy at the James M. Nederlander Theatre, but now another musical based on the hits of a pop superstar is coming to town to fill the gap.

Once Upon a One More Time, with an original book by Jon Hartmere and choreography by Keone & Mari Madrid, who worked on Justin Bieber’s Love Yourself video, will begin previews at the theatre on 29 October (19), ahead of opening night is on 13 November.

It will close on 1 December.

Don’t Stop ‘Til You Get Enough will now go straight to Broadway next year (20).

Nederlander himself announced the world premiere Chicago engagement of the Spears musical on Tuesday (12Mar19), stating: “Throughout her career, Britney has captivated fans across the globe with her singular brand of energy and resilience.

“For three years, we have been working closely with her to develop a concept that perfectly encapsulates her unique spirit, and are so thrilled to finally bring this joyous and electrifying show to the stage.”

Once Upon a One More Time imagines Cinderella, Snow White, and a group of fairytale princesses gathering for a book club, when a fairy godmother gives them a taste of a world outside their pretty perfect lives.

“I’m so excited to have a musical with my songs, especially one that takes place in such a magical world filled with characters that I grew up on, who I love and adore,” Spears says in a statement. “This is a dream come true for me!”