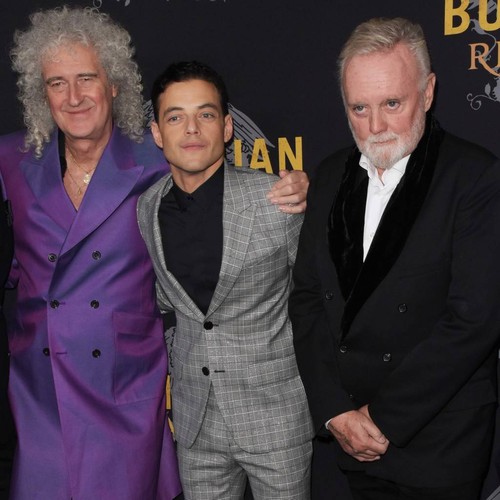 Queen could be planning a sequel to their blockbuster biopic Bohemian Rhapsody, according to a longtime confidant of the band.

Rudi Dolezal, who directed videos for the band, including for their 1985 hit One Vision, and was close to Freddie, says their legendary manager Jim Beach and others around the band are discussing how to proceed with a follow-up.

“I’m sure he plans a sequel that starts with Live Aid,” Rudi tells the New York Post’s Page Six gossip column, adding that the project is “being heavily discussed in the Queen family”.

Bohemian Rhapsody showed the beginning of Freddie’s battle with the HIV virus that eventually killed him in 1991, but ended on a high note with their famous 1985 performance at the Live Aid charity concert in London.

The decision to end with Queen’s famous return to the limelight after years of infighting and a commercial lull meant excluding their later material, including iconic hits like One Vision, I Want It All and A Kind of Magic, as well as Freddie’s famous duet with Montserrat Caballe, Barcelona.

Rudi directed many videos for the band during this period, including These Are the Days of Our Lives, the final video shoot the rocker took part in before his death.

The biopic was criticised by some for failing to detail the final stages of the flamboyant frontman’s battle with AIDS, a fight that could be addressed in a sequel.

A rep for the band’s record label Universal Music Group tells Page Six they have not heard of any plans for a follow-up. However, Bohemian Rhapsody boosted sales of Queen’s music hugely, and the film’s title track is now the most streamed song released in the 20th Century.