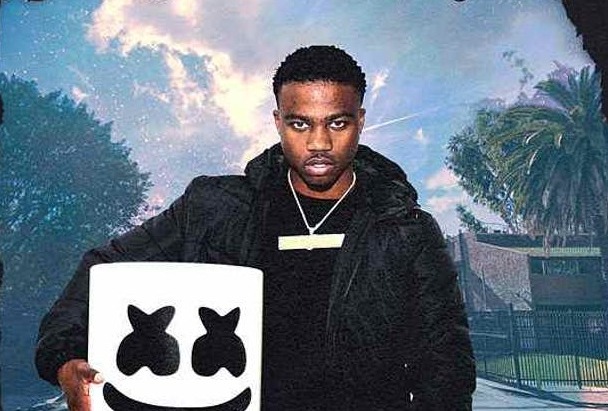 (AllHipHop News) Some extreme violence broke out in the United Kingdom, during a performance featuring U.S. rapper Roddy Ricch.

The Compton, California rapper was headlining a gig at Electric Brixton nightclub in Brixton last night when several altercations broke out in the crowd.

Three men were stabbed during the bloody fight, which was captured by terrified onlookers.

The wounded men were treated on the scene and then rushed to the hospital, where they were treated for stab wounds and discharged.

At the top of the year, Roddy Ricch was named as one of Amazon Music’s artists to watch.