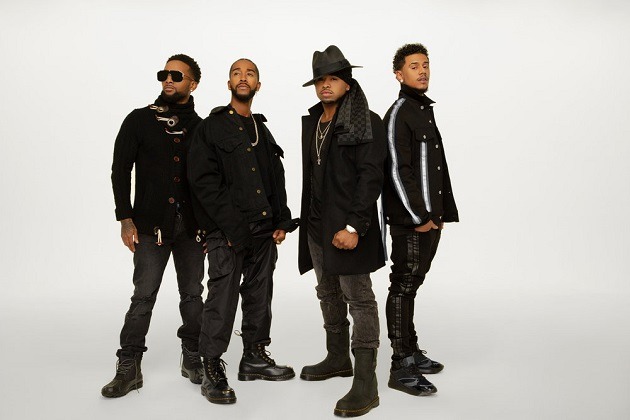 (AllHipHop News) De’Mario “Raz B” Thornton posted a message online that included him stating he was “officially off” B2K’s “The Millennium Tour.” However, the R&B boy band appeared in a video together to let their fans know the tour would continue with all four members.

Raz B had expressed he didn’t feel safe because former manager Chris Stokes was allegedly around the group. The singer accused Stokes of sexually abusing him and others when they were underage.

“We handled everything privately and we’re good. We’re here for each other and we’re here for this tour,” said J-Boog. Omarion added, “We definitely don’t always agree on everything, but one thing we do agree on is the love that we have for our fans and supporters around the whole globe. ‘The Millennium Tour’ is not going anywhere.”

Additionally, Raz B uploaded a separate statement on his personal IG page. He posted a quote that read, “Turn the pain into power.” The 33-year-old, Cleveland-born performer wrote in the caption, “Simply, Thank u.”