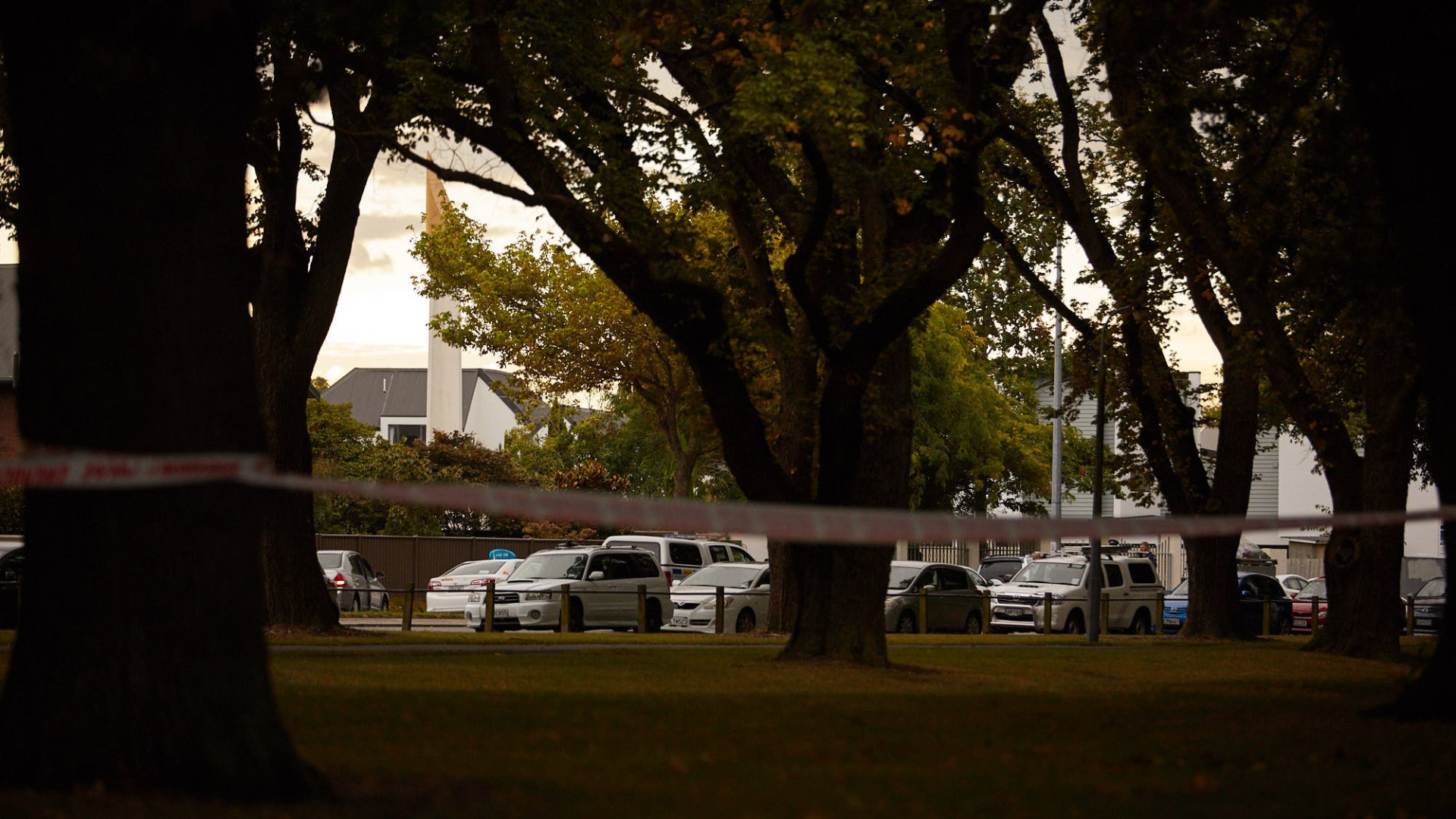 In the wake of mass shootings at two New Zealand mosques that resulted in the deaths of at least 49 Muslims who were worshipping at Friday prayers, White House officials offered words of sympathy without specifically acknowledging the fact that the Muslim community was targeted.

Following the attack, President Donald Trump and other administration officials issued “thoughts and prayers” and sympathy for the victims. And Trump’s new attorney general, William Barr, said the attack was a reminder that political and religious violence is still a threat.

“Violence on the basis of religion is evil. Today’s attack in New Zealand is a sobering reminder that the threat of political and religious violence is real and that we must remain vigilant against it. The Justice Department joins in mourning with the people of New Zealand,” Barr said in a statement.

But the statements immediately following the tragedy made no mention of the fact that Muslims were the victims of the mass shootings, and did not pledge to stand in solidarity specifically with the Muslim community.

My warmest sympathy and best wishes goes out to the people of New Zealand after the horrible massacre in the Mosques. 49 innocent people have so senselessly died, with so many more seriously injured. The U.S. stands by New Zealand for anything we can do. God bless all!

“The United States strongly condemns the attack in Christchurch. Our thoughts and prayers are with the victims and their families. We stand in solidarity with the people of New Zealand and their government against this vicious act of hate.”

We send our condolences & prayers to the families of those who perished in the horrific mosque shootings in Christchurch, New Zealand. We condemn this attack on people of faith in the strongest terms. America stands with @JacindaArdern & the people of New Zealand. God be with you

My deepest condolences to the families who lost loved ones in the horrific shooting in Christchurch, New Zealand. We pray & grieve with you and stand against all of the hatred.

Trump has a long Islamophobic track record dating to before his presidency. For instance, Trump speculated that former President Barack Obama may be “Muslim,” a bigoted lie meant to undermine Obama’s commitment to Constitution. The claim that Muslim Americans are un-American is a baseless view still shared among some of Trump’s far-right supporters.

His displays of Islamophobia worsened while on the campaign trail. When millions of Syrians fled their country during a horrific civil war, Trump speculated that Syrian refugees seeking safety in America “could be ISIS” and vowed to kick all the fleeing refugees out of the country. He signaled he was open to the idea of shutting down all U.S. mosques and creating a registry of all Muslims in the United States.

And following the 2016 Brussels bombing, Trump claimed while running for office that Muslims were “not assimilating” and wanted “Sharia law” in the United States. He also suggested that Muslims protected terrorists and did not cooperate with law enforcement. After he became president in 2017, Trump said on CNN that “Islam hates us… There’s a tremendous hatred. We have to get to the bottom of it.”

Trump has turned his bigotry into policy. He called for a “total and complete shutdown of Muslims entering the United States” following the 2015 San Bernardino shooting. He then acted on that promise, placing a travel ban on people from Muslim-majority countries, including green card holders and Syrian refugees.

The type of Islamophobic views espoused by Trump and conservative pundits have inspired terrorist attacks against Muslims before. Far-right nationalist Alexandre Bissonnette read Trump’s Twitter feed daily, honing in on the president’s travel ban that targeted Muslim-majority countries, before killing six Muslim worshippers at a Quebec City mosque in January 2017, according to details presented at his sentencing hearing. The Trump administration offered condolences to the victims after the Quebec attack, but the president was silent on Twitter in the following days.

At a press conference Friday, the Council on American Islamic Relations (CAIR) called on Trump to more vigorously denounce the New Zealand attacks.

“Mr. Trump, your words matter. Your policies matter,” said CAIR National Executive Director Nihad Awad. “They impact the lives of innocent people at home and globally and you should condemn this not only as a hate crime, but as a white-supremacist attack.”