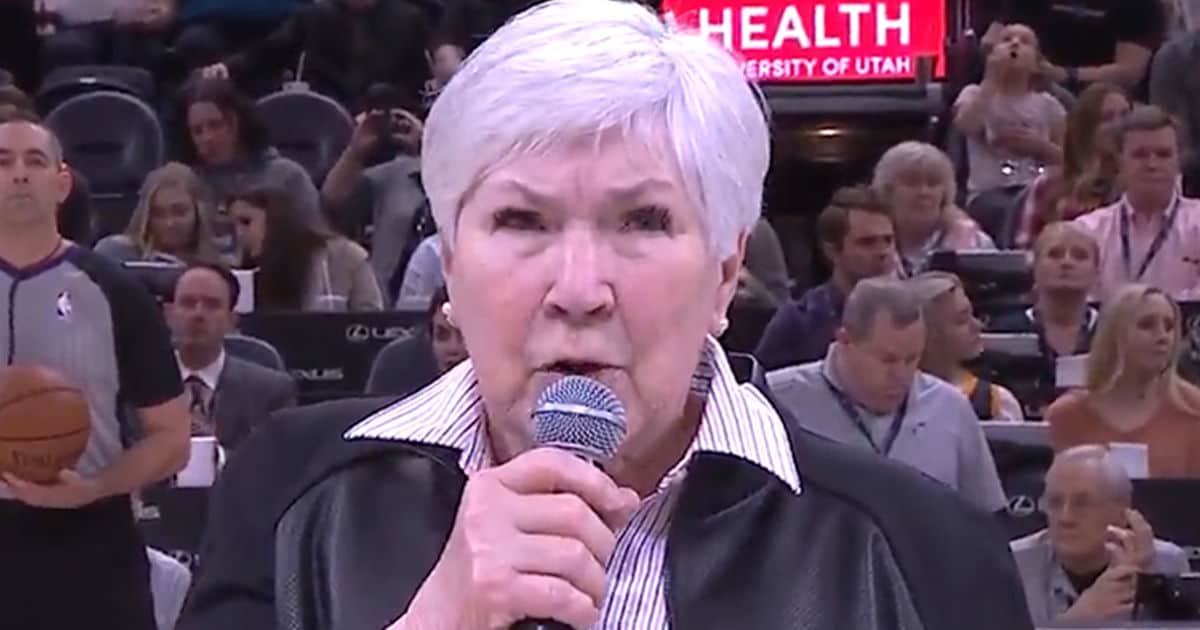 ‘We Are Not a Racist Community’

The owner of the Utah Jazz addressed the Russell Westbrook incident head-on Thursday night — saying Utah is “not a racist community” … and warning fans to treat opposing players with respect.

Of course, the Westbrook incident made international headlines after he told a fan, “I’ll f*ck you up.” Westbrook claimed the fan and his wife had made offensive comments. The fan denied it. The Jazz ultimately banned the fan for life.

Enter Jazz owner Gail Miller … who grabbed the mic before the Jazz took on the Timberwolves at Vivint Smart Home Arena and warned fans she’ll boot ANYONE who acts like a jerk.

“I am extremely disappointed that one of our ‘fans’ conducted himself in such a way as to offend not only a guest in our arena, but also me personally, my family, our organization, the community, our players, and you as the best fans in the NBA,” Miller said.

“This should never happen. We are not a racist community.”

She added, “We have a code of conduct in this arena. It will be strictly enforced.”

As for Westbrook, the OKC Thunder star has been fined $25k for “directing profanity and threatening language to a fan.”