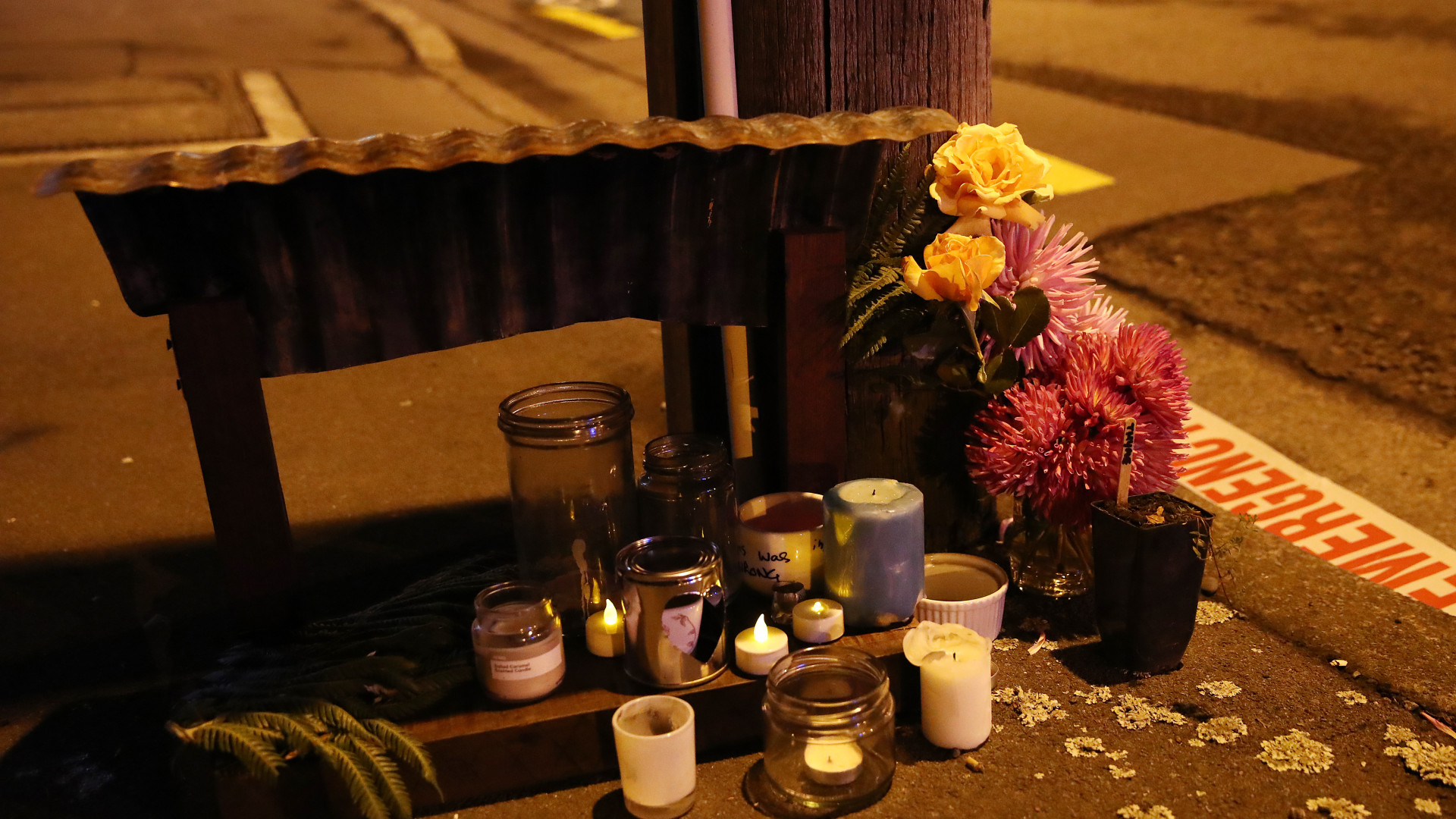 “The most dishonest thing would be to say that I’m shocked. I’m simply not.”

These were the words of a Muslim Australian TV anchor in response to the shooting at two mosques in New Zealand on Friday, which left at least 49 Muslims dead and dozens more seriously injured. The alleged gunman, 28-year-old white supremacist Brenton Tarrant, left behind a manifesto that not only cited Trump, but also spoke of immigrants as invaders in the midst of a “white genocide.”

Among the violently anti-immigrant, Islamophobic sections that Tarrant wrote in his manifesto, one stands out. Muslims, he wrote, “are the most despised group of invaders in the West, attacking them receives the greatest level of support.”

While Muslims across the world struggle to make sense of this violence, it is becoming abundantly clear that Muslims are neither safe from large swaths of society nor the state.

Nevertheless, in response to the violence, many have looked to politicians to denounce the attacks, relying on some sense of a symbolic need for condemnation — in particular from President Donald Trump, whom the shooter credited with bringing a “renewed white identity.” Trump delivered on this, tweeting early Friday morning, “My warmest sympathy and best wishes goes out to the people of New Zealand after the horrible massacre in the Mosques. 49 innocent people have so senselessly died, with so many more seriously injured. The U.S. stands by New Zealand for anything we can do. God bless all!”

Though many argue that Trump had to condemn this act of violence in order to avoid normalizing it, there’s one major problem: Trump has already normalized violence against Muslims, in rhetoric and policy. Indeed, during his campaign for president, his entire platform was focused on normalizing violence against Muslims. He explicitly campaigned on banning Muslims from the United States and fulfilled that promise, has called to register all Muslims in a federal database, and advocated for the surveillance of mosques as a legitimate counterterrorism strategy.

A White House statement released later on Friday expressed condolences about the attacks, while conspicuously leaving out any mention of Muslims at all.

But it’s not just Trump. Violence against Muslims has been normalized, from this country’s inception to the current global war on terror, thus seeking reprieve from the state has never been nor will ever be an adequate response.

“The global war on terror has become a blueprint for violence against Muslims.”

While leaders across the globe might react negatively to the white nationalist language Tarrant used, it’s hard to believe rhetoric that mourns the loss of Muslim lives after more than 17 years of the war on terror and the violence against Muslims in the form of detention, surveillance, torture, and murder.

This is because the global war on terror has become a blueprint for violence against Muslims. When there isn’t a shooting at a mosque, there’s a drone strike in Somalia. When one Friday prayer goes by without incident, an innocent Muslim is detained on material support for terrorism charges or another is killed by law enforcement. Maybe a baby is added to a no-fly list.

This moment, like many others in history, demonstrates how closely the state and society are working in tandem to exact violence against Muslims — a phenomenon that many scholars have observed.

One 2007 study on anti-Muslim violence in Canada and Australia after 9/11 concluded that “in declining adequately to recognize and to act against hate [crimes], and in actually modeling anti-Muslim bias by practicing discrimination and institutional racism through ‘ethnic targeting,’ ‘racial profiling,’ and the like, the state conveys a sort of ideological license to individuals, groups and institutions to perpetrate and perpetuate racial hatred.”

This quote perfectly illustrates the dynamic that Muslims are faced with. The cycle has gone seemingly uninterrupted, and as the authors note, diminishes the notion of the state as a protector in moments of societal violence.

While Muslims across the globe are reminded again of their precarious status in many countries, while we are filled with fear, while we are practicing extra vigilance in our houses of worship, we must remember that our lives, too, deserve mourning. We must also underscore the root of increasing global Islamophobia — which leaders across the world have either failed to stop or have actively promoted.

Talk is cheap. Rather than pushing leaders to simply condemn hate – while they engage in state violence against the same people — we must directly confront the fact that Islamophobia is institutional and structural. Until then, violence against Muslims will not end, whether at the hands of a random gunman or the state itself.

While this violence, however, continues unabated, communities across the globe must stand together, united against all forms of oppression, and with a vision of mutual liberation. Solidarity has always been and will always be our best defense — in spite of the state or those who wish to harm our communities.

Dr. Maha Hilal is co-director of Justice for Muslims Collective, an organizer with Witness Against Torture, and a council member of School of the Americas Watch.