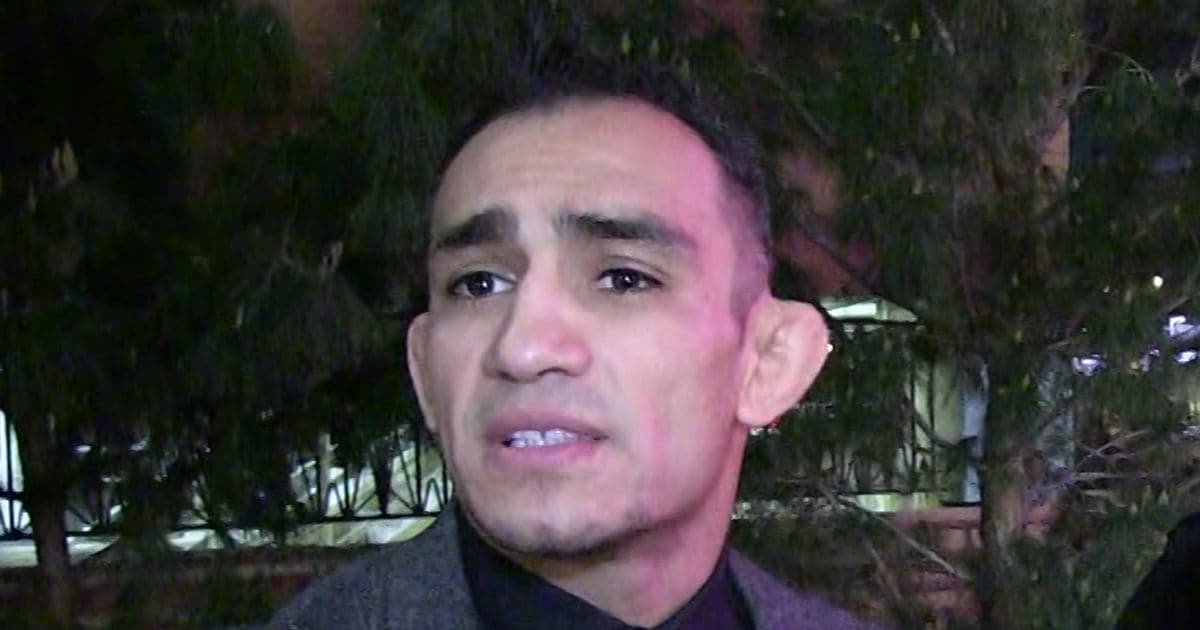 UFC star Tony Ferguson pushed his wife, abducted their son and tore their house apart on several occasions … this according to Tony’s wife who says she’s now afraid for all of their lives.

It’s all spelled out in court docs obtained by TMZ Sports … Cristina Ferguson says Tony has been “acting violent, paranoid and delusional for the past several months” and he needs help.

Cristina says Tony’s behavior has been concerning for years — but got significantly worse in 2017.

Since 2017, Cristina claims Tony has flown into manic episodes where he’s destroyed property in their Santa Ana home — including ripping off mirrors and dismantled appliances looking for tracking devices and cameras. She included pictures of the wreckage. 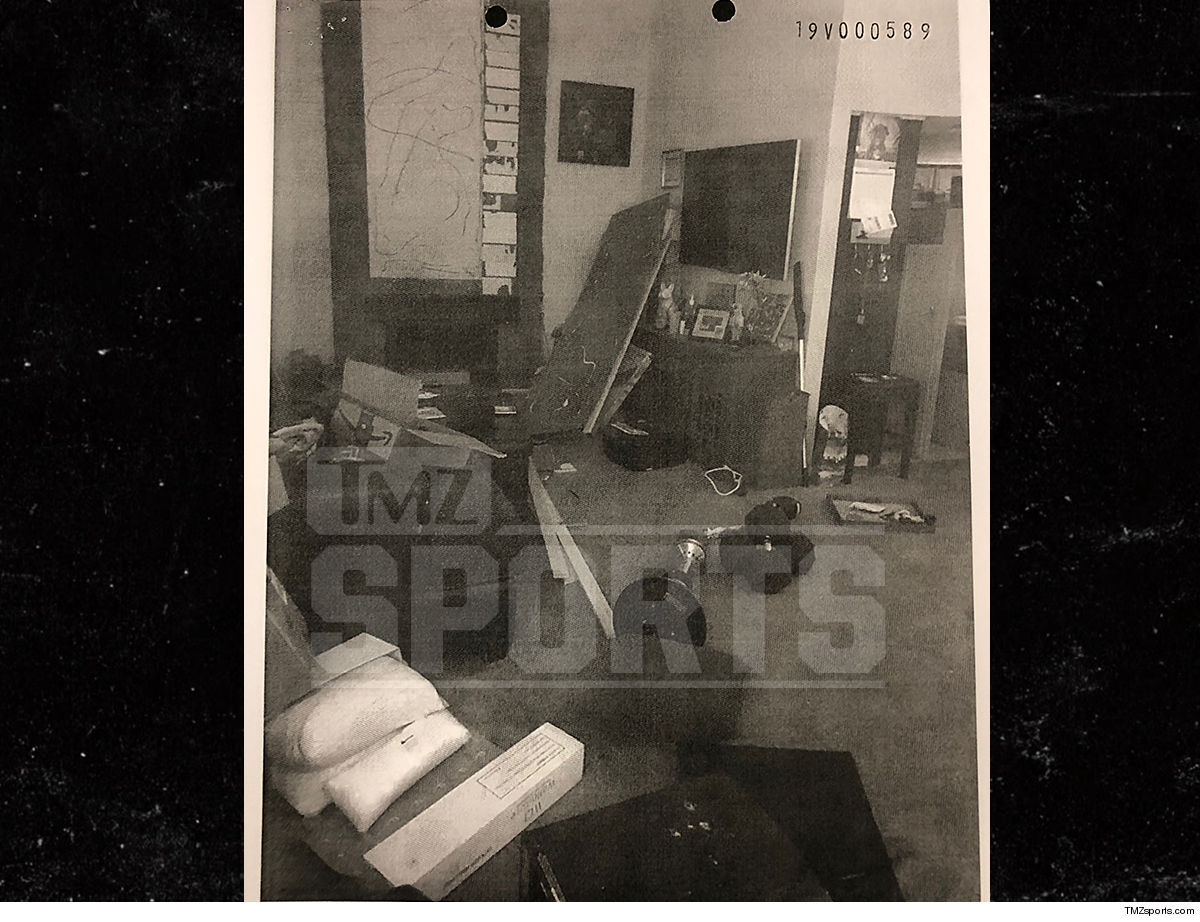 Cristina claims Tony has stated their 2-year-old son is Jesus Christ, that Tony is the “second Jesus Christ” and that she is a witch.

Cristina clearly believes Tony is suffering from mental illness that is causing him to be delusional and manic. She’s tried to get him help over the years but his situation hasn’t gotten better.

She claims Tony shoved her during a January 2018 incident and abducted their son during a March 7, 2019 incident.

“[His] erratic behavior is getting worse and more frightening. I am afraid that during one of [his] episodes [he] will kill me, our son and/or himself.”

Cristina requested a domestic violence restraining order against Tony which was granted by the judge. He now has to stay at least 100 yards away from Cristina, their child and other family members.

She was also granted temporary sole physical and legal custody of their son. Law enforcement was ordered to remove their son from Tony’s care and return him to Cristina.

Cristina has since issued a statement supporting Tony — saying, he’s a “good husband and good father to our son.”

“The current legal proceedings are part of a process to ensure that Tony will receive the help necessary to continue being the best possible husband and father, as well as to pursue his passion and career as a UFC champion fighter.”