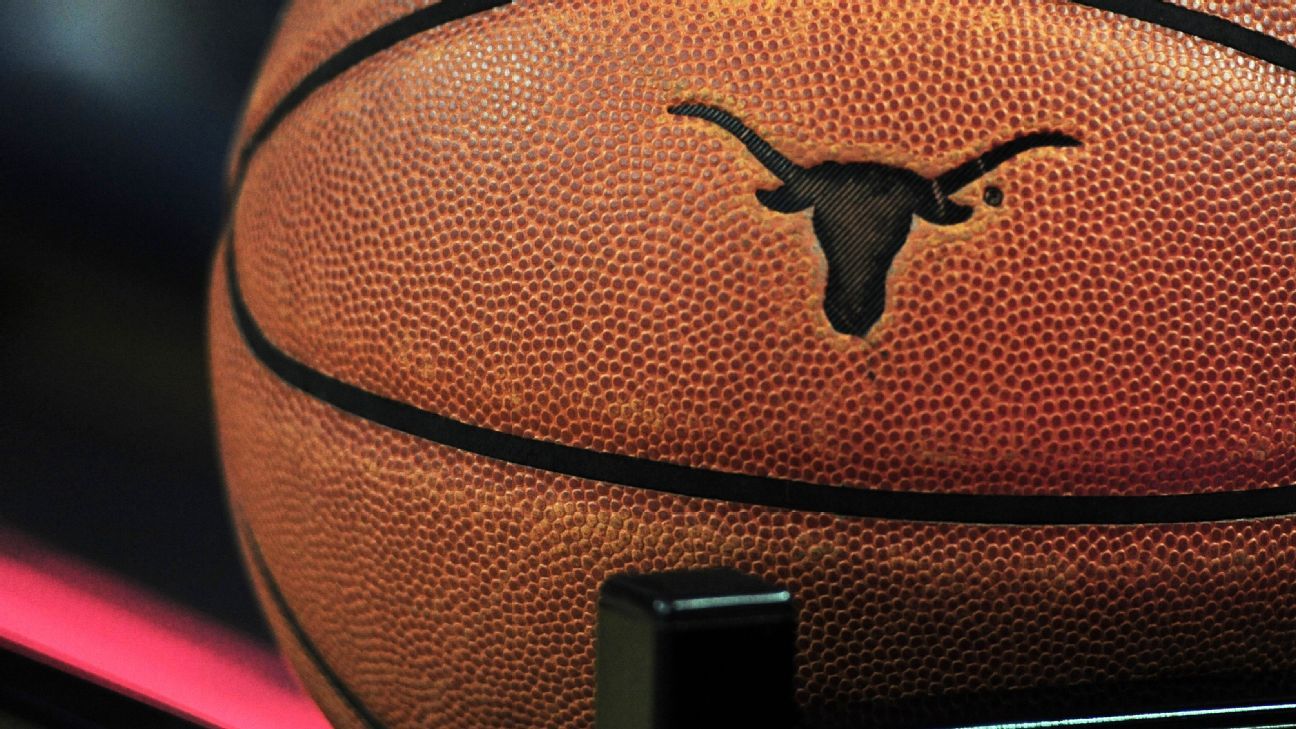 “Hopefully it’s not extremely serious,” Smart said. “But he was in some pain.”

Hayes, the Big 12’s Freshman of the Year, fell to the floor under the basket with 1 minute, 58 seconds left in the quarterfinal against the Jayhawks in Kansas City, Missouri. He appeared to get tangled with guard Devon Dotson. Hayes had to helped off the court and couldn’t put weight on his leg.

Hayes is ranked No. 10 among the top 100 prospects for this June’s NBA draft, according to ESPN’s Jonathan Givony.