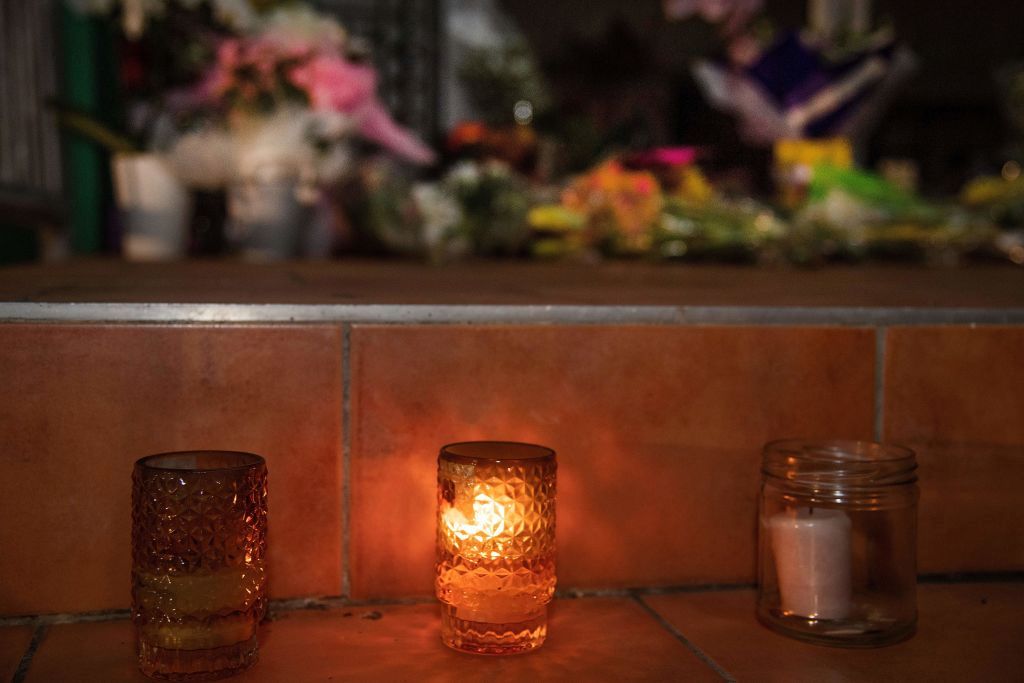 Twenty-eight-year-old Brenton Tarrant from Australia allegedly launched the attacks on Al Noor Mosque and Linwood Mosque during Friday Prayer, killing at least 49 people and injuring dozens more before being apprehended by police. He has since been charged with murder.

Immediately prior to the shooting, the suspect released a 74-page manifesto on Twitter and the forum 8chan. While the document is full red herrings designed to confuse investigators and troll readers not familiar with the in-jokes of fringe online ecosystems, it’s clear the suspected shooter was motivated by a litany of far-right talking points.

The manifesto recites 14 words, a popular white supremacist catchphrase, which states, “We must secure an existence for our people and a future for white children.” It also claims to be have been partially inspired by the Norwegian far-right extremist Anders Behring Breivik, who killed 77 people — mostly teenagers — in a 2011 attack. Even the title of the document, the Great Replacement, is a nod to the conspiracy theory popular within white supremacist circles that white populations are being slowly and systemically removed via immigration.

Further evidence of the shooter’s far-right links can be seen in the body armor and weapons he allegedly used to carry out the attack, which he posted on Twitter prior to the shooting. Names of other far-right attackers were also reportedly painted onto rifle magazines, including Alexandre Bissonnette, a Canadian far right extremist who killed six worshipers during a 2017 attack on a mosque in Canada.

European battle dates where the Ottoman Empire was defeated, as well as the phrase “remember Rotherham,” which refers to a child sex grooming case in northern England — a popular talking point among the far-right — were also reportedly scrawled on the suspect’s rifle. His body armor reportedly bore a black sun patch, a commonly used symbol for white supremacists. During the 2017 Unite the Right rally in Charlottesville it was seen emblazoned on the shields of white nationalist demonstrators.

The attack was initially livestreamed on Facebook and celebrated by commentators on 8chan and 4chan’s /pol/ boards. After being alerted by police, Facebook quickly took the video down, however versions of it continue to be re-uploaded on Twitter, YouTube, and Reddit. “I’m watching videos of the incident be uploaded and taken down and then uploaded again in real time,” Buzzfeed News journalist Ryan Mac noted Thursday night. “Truly disturbing.”

In a tweet on Friday morning, New Zealand police said they were aware there was an “extremely distressing” video circulating online and urged the public not to share it. Despite this, some media outlets — notably the British Sun, Daily Mirror, and Daily Mail featured sections of the video on their websites.

As the scale of the tragedy began to unfold, messages of sympathy and solidarity began to filter in from across the world.

In the United States, President Donald Trump expressed condolences, tweeting, “My warmest sympathy and best wishes goes out to the people of New Zealand after the horrible massacre in the Mosques. 49 innocent people have so senselessly died, with so many more seriously injured. The U.S. stands by New Zealand for anything we can do. God bless all!”

Trump, alongside other far-right U.S. leaders like Rep. Steve King (R-IA), has previously helped propagate some of the same conspiracy theories mentioned by the suspected gunman. Last August, for instance, Trump tweeted about how he had instructed Secretary of State Mike Pompeo to “closely study the South Africa land and farm seizures and expropriations and the large scale killing of farmers.” The tweet was a dog-whistle reference to a conspiracy theory about white genocide in South Africa, which in bears a number of similarities to the Great Replacement theory.