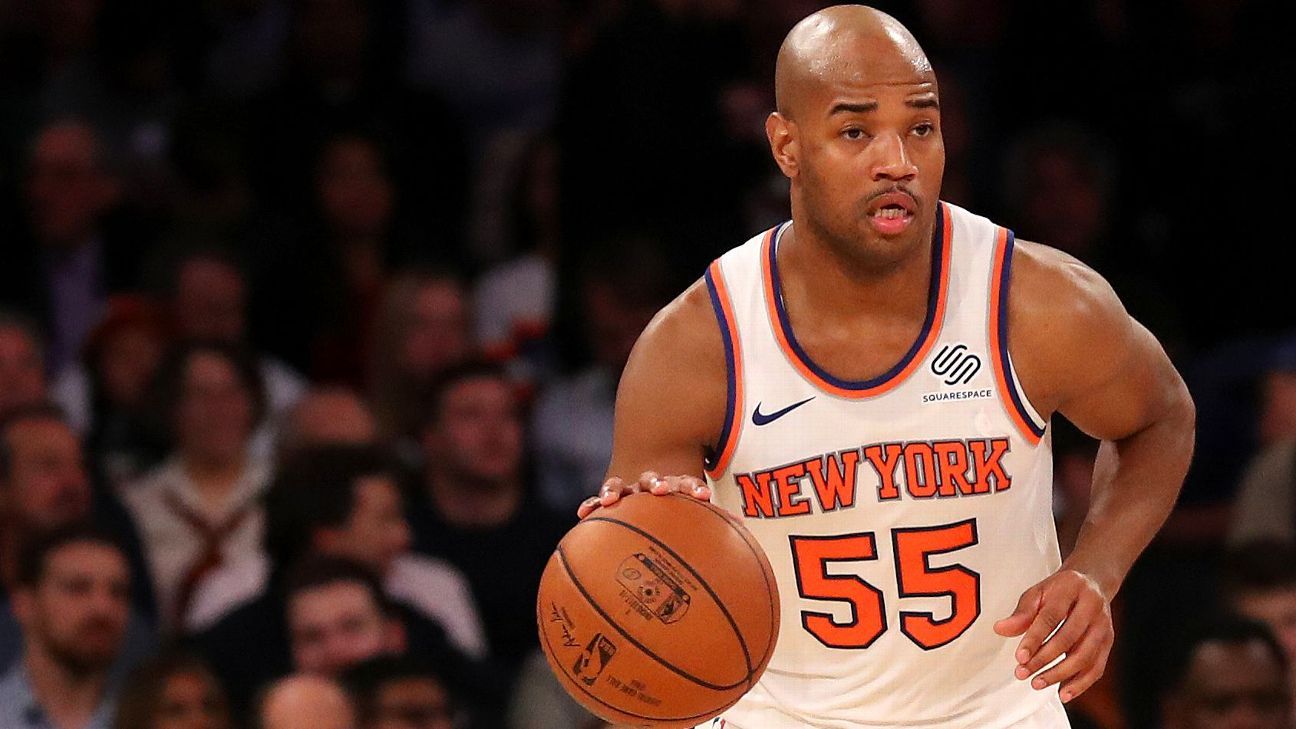 Jack, whom the NCAA declared to be a representative of Georgia Tech’s athletics interests, is alleged to have provided Carter and an unidentified then-Tech player with $300 for the strip-club visit, the sources told ESPN.

The NCAA has notified Georgia Tech officials that the former assistant, Darryl LaBarrie; a booster the ESPN sources identified as Jack; and Ron Bell, a former friend of Yellow Jackets basketball coach Josh Pastner, are being charged with multiple alleged rules violations, including Level I violations, which are the most serious under NCAA rules.

The Atlanta Journal-Constitution first reported details of the NCAA’s notice of allegations to Georgia Tech.

“Josh cooperated fully with the NCAA investigation and he has not been charged with any violations,” Pastner’s attorney, Scott Tompsett, told ESPN in a statement.

The school is expected to announce the NCAA’s findings on Friday.

Jack, a 13-year NBA veteran, has not played this season after being released by the New Orleans Pelicans in October. Jack had signed with New Orleans a week before training camp.

LaBarrie was placed on administrative leave in November 2017 and resigned later that season.

The NCAA also declared Bell, a resident of Tucson, Arizona, as a booster of Georgia Tech’s athletic interests, despite objections from university officials.

Bell, who met Pastner while he was an assistant coach at Arizona, allegedly paid for airline tickets for former players Josh Okogie and Tadric Jackson to fly to Arizona. He also allegedly attempted to influence former Memphis player Markel Crawford to transfer to Tech.

The NCAA determined that Bell gave Okogie and Jackson sneakers, clothing, meals and travel expenses worth more than $1,400.

Bell and his girlfriend, Jennifer Pendley, accused Pastner of sexually assaulting Pendley in a Houston hotel room in February 2016 and of harassing at her other times.

Bell suggested in recorded jailhouse conversations that they fabricated the allegations, according to a court filing by Pastner’s attorneys in July 2018.

In January 2018, Pastner filed a civil suit against Bell and Pendley in Superior Court in Pima County, Arizona, alleging they were trying to extort and blackmail him by threatening to release false allegations about him to the media, Georgia Tech and the NCAA. Bell and Pendley filed a countersuit in February 2018.

Pastner and his attorneys have denied the allegations, and a Title IX investigation conducted by attorneys hired by Georgia Tech cleared him in the matter in June 2018.