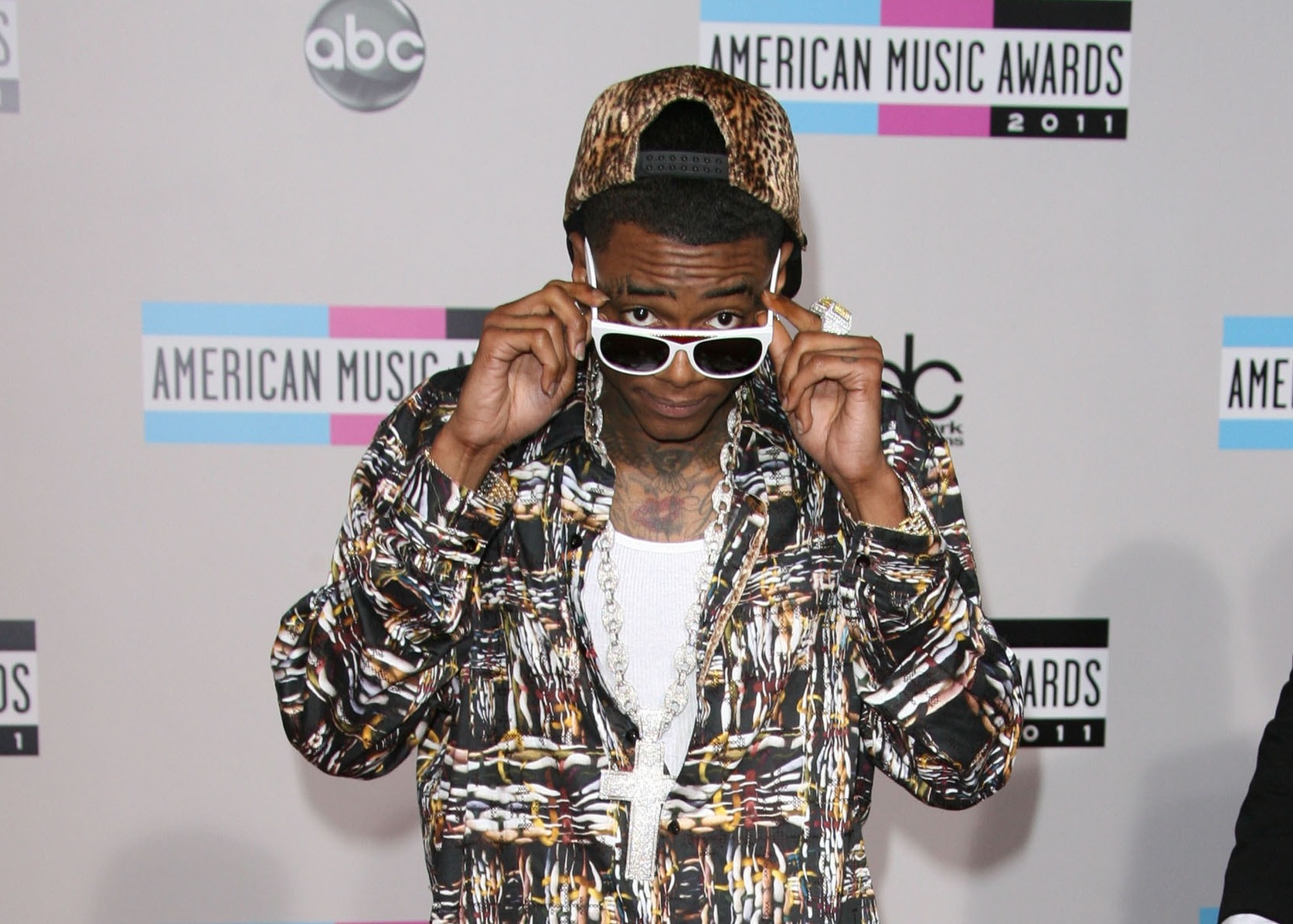 (AllHipHop News) Rap star Soulja Boy’s love for guns has gotten him in a serious jam.

Big Draco was busted earlier today (March 15) in Los Angeles, when he went to visit his probation officer.

According to reports, the arrest stems from an incident last month, when the cops investigated a woman’s claims that she was beaten, kidnapped and tied up for hours at the rap star’s home.

Soulja denied the allegations, but the police reportedly found some ammunition in his house, which is a violation of the terms of his probation stemming from an arrest back in 2018.

This could be a bad situation for Soulja, since he violated the terms once before in 2016, when he was busted for threatening people on the Internet.