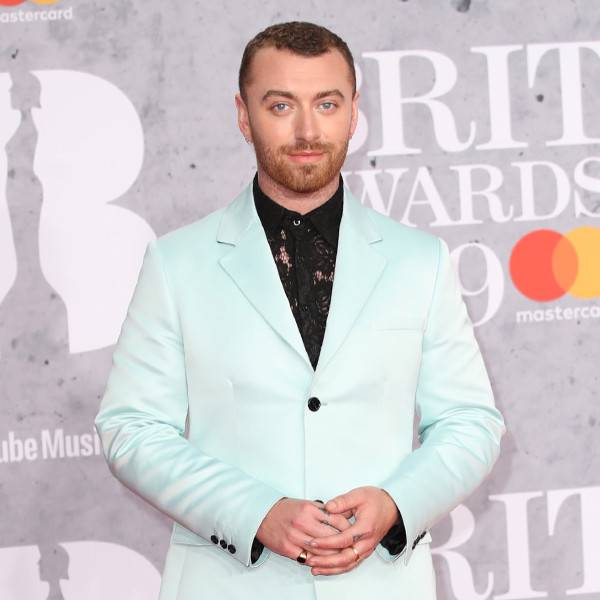 Sam Smith remains an open book when it comes to his thoughts on gender identity and other personal topics.

While appearing on Jameela Jamil‘s new series I Weigh Interviews, the Grammy winner was asked what “Non-binary, genderqueer” identity means to him.

“You do not identify in a gender. You are just you…you are your own special creation,” Sam shared during the candid conversation. “That is how I take it. I am not male or female. I think I float somewhere in between — somewhat on the spectrum.”

He continued, “I’ve always had a bit of a war in my body and my mind…I do think like a woman in my head at times. I’ve sometimes sat there and questioned, do I want a sex change? It’s something I still think about, but I don’t think it is.”

Back in 2017, Sam gave a candid interview with The Sunday Times about gender identity. He admitted that he wasn’t quite sure what term he would identify with. “I don’t know what the title would be, but I feel just as much woman as I am man,” he shared.

Another topic Sam has been open about is his struggle with body image. During his latest interview, the 26-year-old looked back on his decision to get liposuction when he was 12 years old.

“When I was a kid, I was chubby…and then it would get worse and worse and worse and I was holding a lot of weight in my chest. When I hit 11 years old, I went to the doctor’s. I was so self-conscious that it was affecting my mood every day and my life as a teenager,” he shared. “I had liposuction, I was 12 years old.”

While they may not be the easiest topics to discuss, Sam shared on Twitter that participating in the show had a big impact on him.

“A few months ago, I sat down with @jameelajamil and spoke with her for her incredible @_iweigh movement,” he wrote Friday morning. “I know this sounds dramatic but this interview completely changed my life. Watch in full on my IGTV now (please be kind haha) xx.”