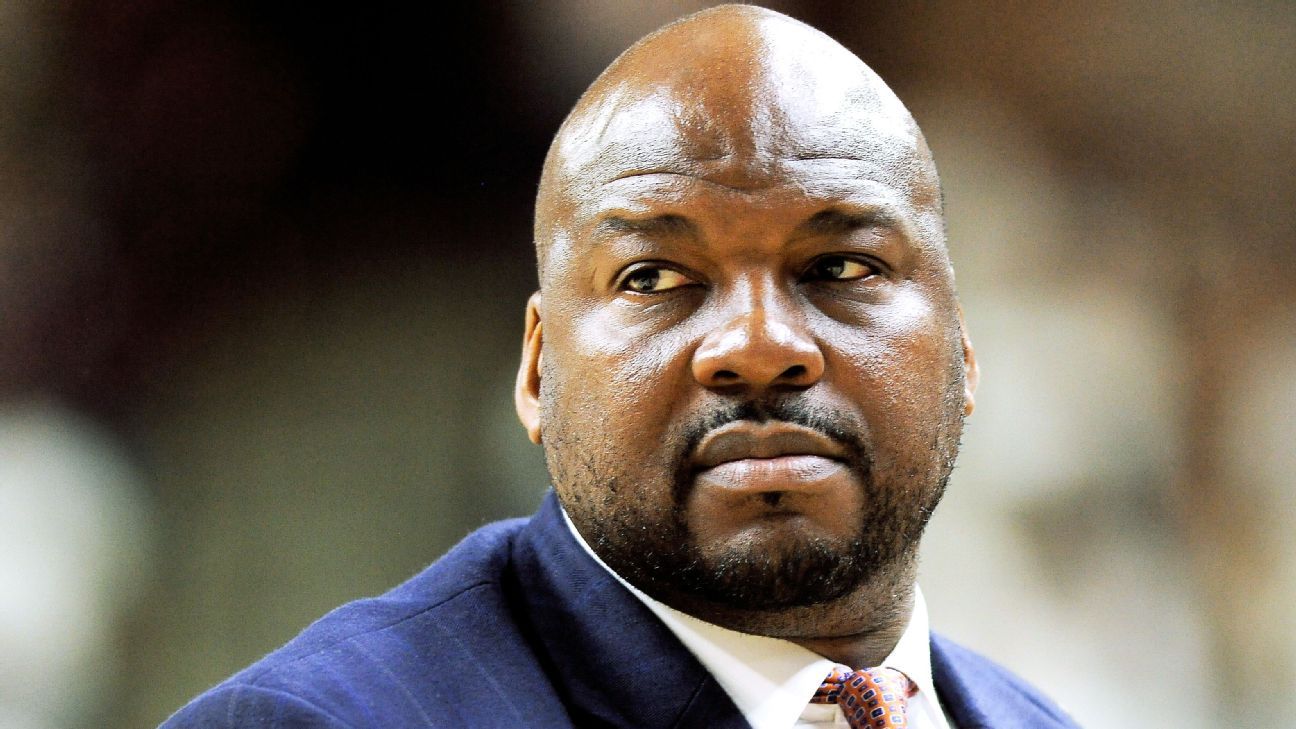 Former Auburn basketball assistant Chuck Person has agreed to plead guilty to accepting bribes from an FBI cooperating witness to influence Tigers players to sign with certain financial advisers and business managers once they turned pro.

In a letter Friday to U.S. District Judge Loretta A. Preska, Assistant U.S. Attorneys Robert Boone and Aline Flodr wrote, “It is the government’s understanding that the defendant Chuck Connors Person wishes to enter a change of plea in the above-captioned case.”

The hearing is scheduled for Tuesday in New York.

According to sources, Person is expected to plead guilty to one conspiracy charge and will receive a sentence similar to the ones offered to former assistant coaches — with a recommended sentence of about 24 to 30 months in prison — in a separate criminal case involving college basketball corruption.

A former Auburn and NBA player and an assistant coach at his alma mater from 2014 to 2017, Person is accused of soliciting and accepting at least $91,500 from Louis Martin Blazer III, a former financial adviser, who was working as a cooperating witness for the FBI in its investigation into college basketball corruption.

Person is also accused of helping facilitate money to players’ families. The government alleges he provided $11,000 to one player’s family and $7,500 to another’s.

Michel is accused of brokering the relationship between Blazer and Person, as well as receiving tens of thousands of dollars from Blazer to introduce him to Person and other college coaches.

Auburn players Austin Wiley and Danjel Purifoy were ruled ineligible for the 2017-18 season after the university self-reported violations involving recruiting, extra benefits and agents. Purifoy was also suspended for 30 percent of the 2018-19 season and didn’t play in the Tigers’ first nine games this season.

Outside the Lines reporter Paula Lavigne contributed to this report.