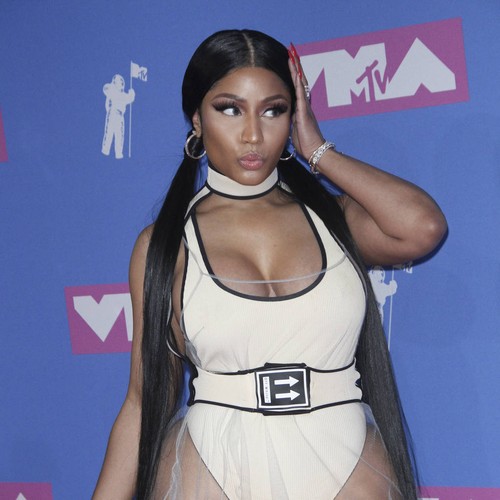 According to TMZ.com, the 41-year-old has been dealt an $88 (£66) fine after being charged with aggravated unlicensed operation of a motor vehicle. Court documents obtained by the website show that Petty was pulled over last September (18) in Long Island, after driving through a stop sign at around 1.30 am. When the police pulled him over, officers discovered he was driving on a suspended license.

The report of Petty’s latest legal troubles comes after Nicki sparked rumours she and her beau may have married in secret, when she referred to him as her “husband” during her Apple Music Beats1 show, Queen Radio.

“Every night when I get out of the shower, my husband takes this really good lotion that we just bought, and he massages my feet, and rubs them. He rubs each toe individually, and the heel, and the ball of my foot, and he does it all,” she said.

The Super Bass hitmaker went public with her relationship with Petty in December – with the revelation dividing opinion after it was reported that her beau is a registered sex offender in New York after a 1995 conviction for attempted rape.

He also served time following a first-degree manslaughter charge relating to the shooting of a man in 2006.

However, Nicki defended her boyfriend on social media, and raged at the critics: “Ya’ll can’t run my life. Ya’ll can’t even run ya’ll own life. Thank you boo (sic).”