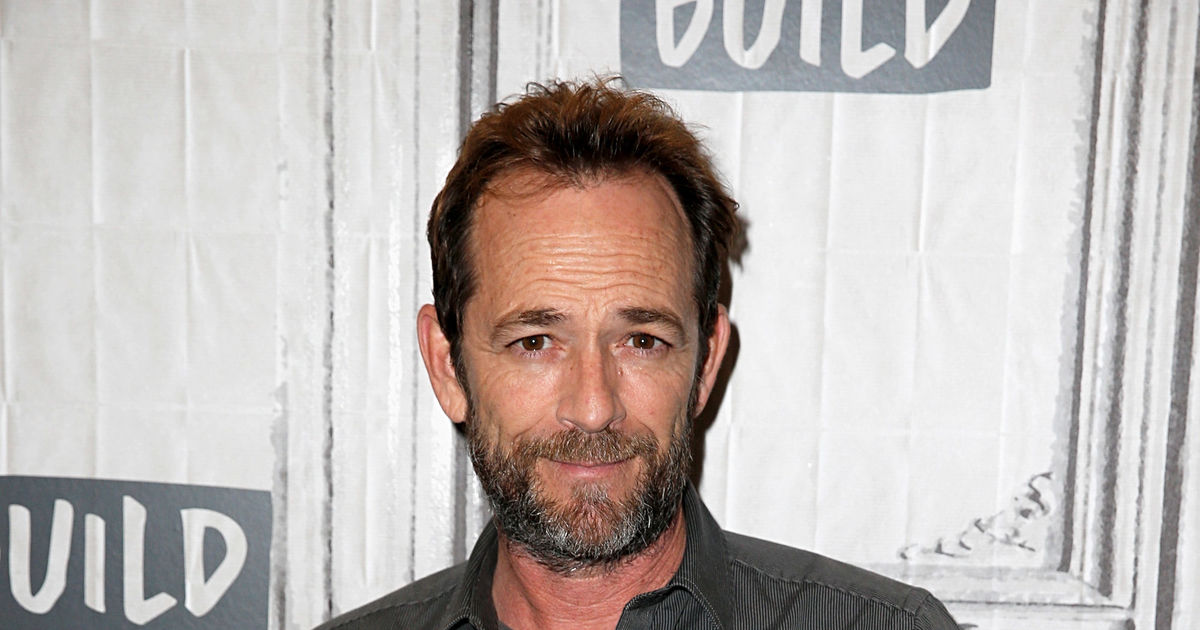 A few days ago, Luke Perry’s death certificate was released, revealing that his final resting place is in Tennessee.

According to TMZ, Perry was cremated. It appears his family picked up his ashes in Dickson, Tennessee, and drove them to his farm in Vanleer, where the ashes were scattered.

Perry purchased the 380 acres of land in 1995 after starring in the film “8 Seconds,” in which he played a rodeo champion.

Sources reveal a private memorial will be held in a few weeks for Perry’s close friends and family.

In late February, Perry died at the age of 52 after suffering a massive stroke.