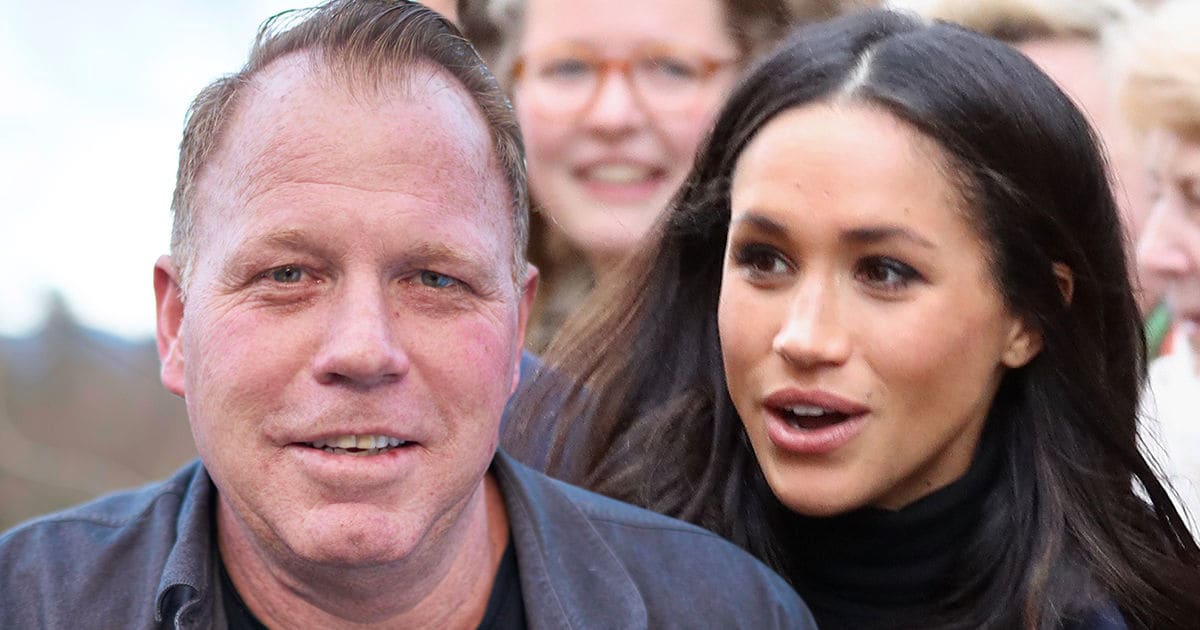 Meghan Markle‘s half-brother got a sweet deal in his DUI case … but he’ll have to keep his nose clean for the next year.

Thomas Markle Jr. entered a DUI diversion program last month stemming from his January arrest in Oregon for driving under the influence of alcohol. We broke the story … cops said Thomas bombed a field sobriety test and blew a .11. 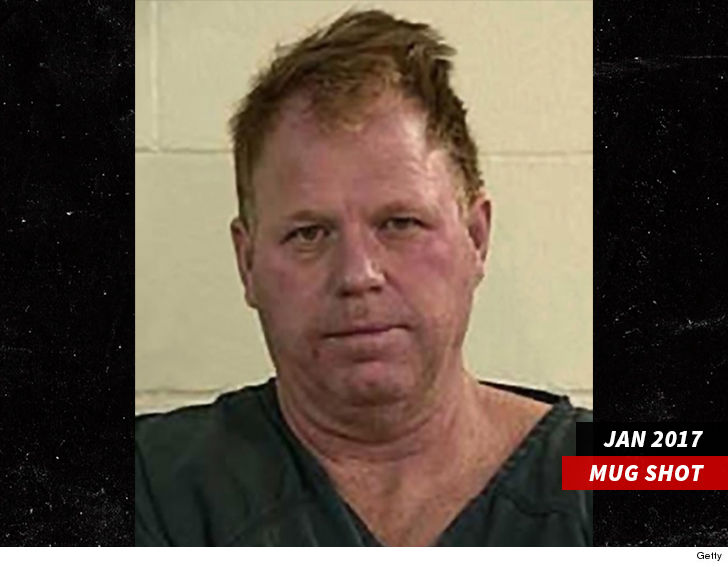 The court’s allowing the 52-year-old to enter a 1-year diversion program, but it comes with strings attached.

First, Markle Jr. must attend a victim impact panel this month. He also has to get an ignition interlock device installed in his vehicle … and he’s gotta fork over more than $700 in fees.

Thomas must be booked and fingerprinted by the end of the month.

Meghan’s half-bro — who is estranged from the Duchess — is no stranger to legal issues. He was also arrested in January 2017 for allegedly holding a gun to his girlfriend’s head during a drunken fight.