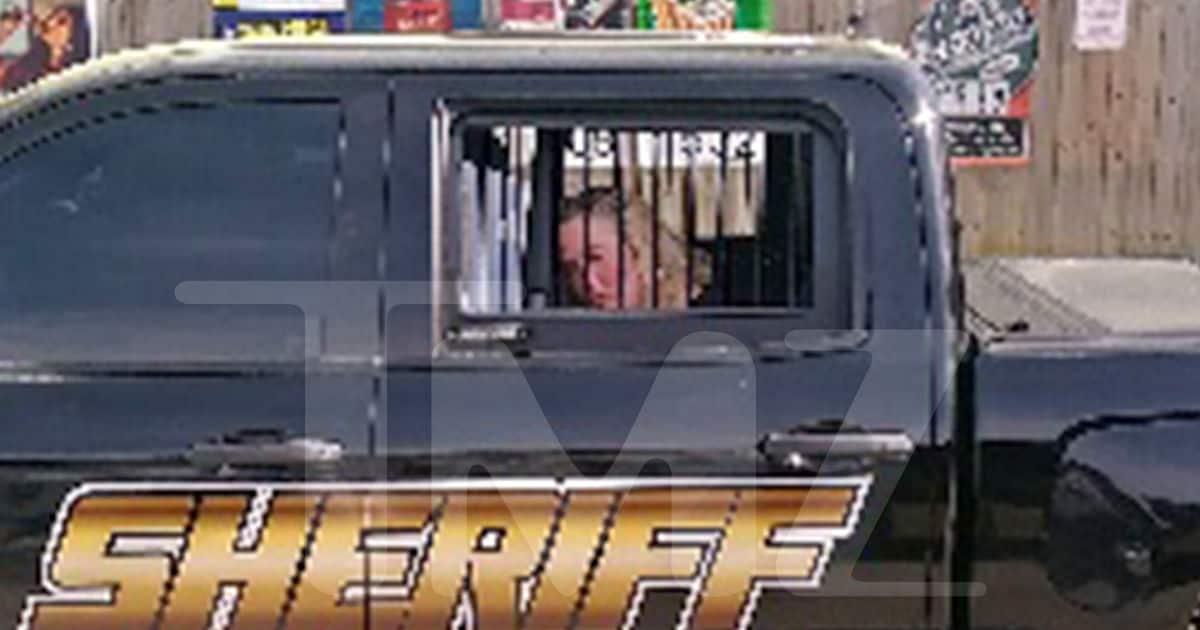 … After Domestic Incident with Boyfriend

Mama June was arrested Wednesday after a domestic incident with her boyfriend that landed both of them in jail … TMZ has learned.

39-year-old June and 43-year-old Geno have been together for 3 years. In the season 2 finale of Mama June’s show ‘From Not to Hot,’ she laid down the law and said it was either engagement or the highway. 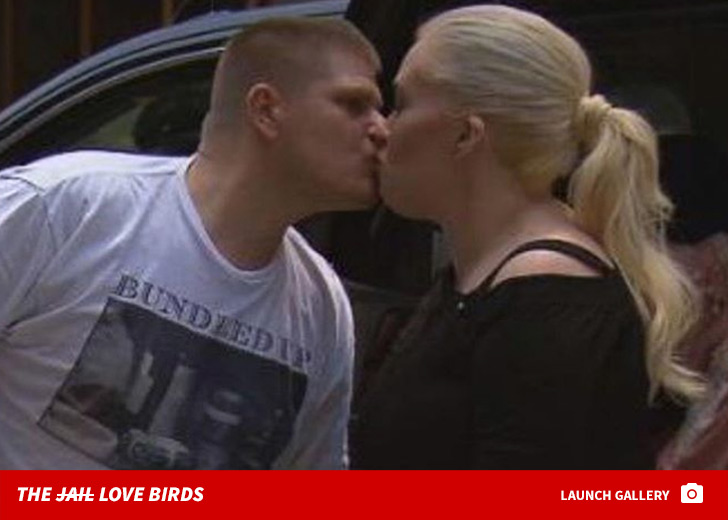 June’s had issues with boyfriends in the past. You’ll recall “Here Comes Honey Boo Boo” was canceled after it was revealed her boyfriend, Mark McDaniel, served 10 years in prison for molesting June’s then 8-year-old daughter, Anna.

We do not know the nature of the domestic dispute.

We reached out to Mama June’s rep … so far, no word back.