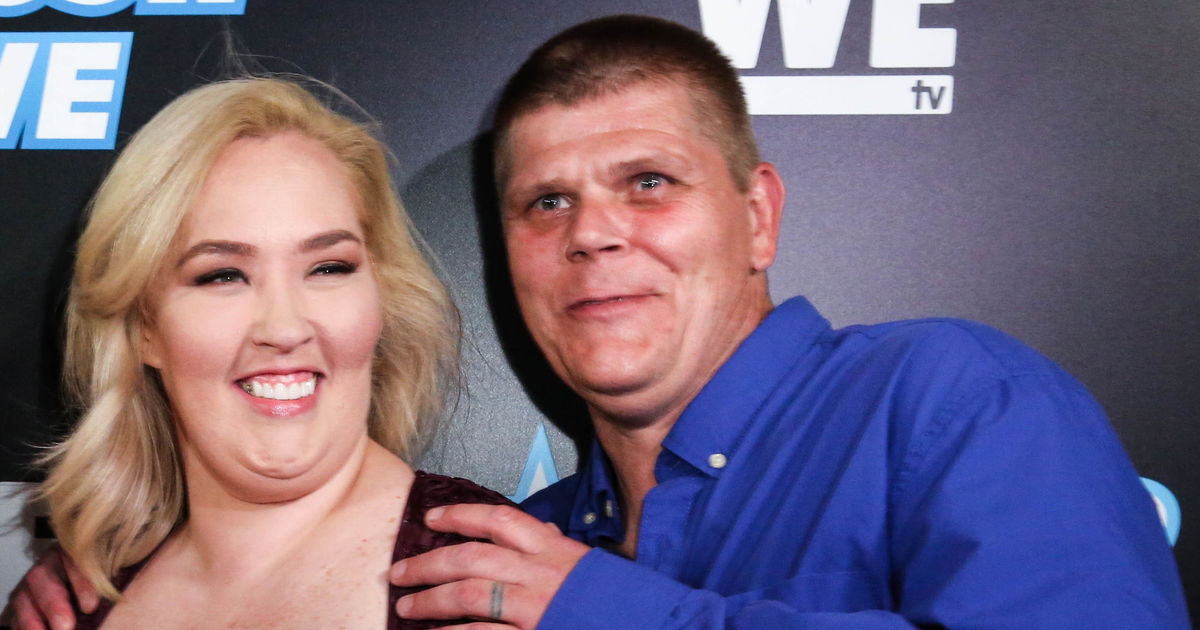 On Wednesday, Mama June was involved in a domestic dispute with boyfriend Geno Doak.

TMZ reports police were called to an Alabama gas station, where Mama June and Geno were arrested.

The site obtained a photo of Mama June sitting in the back seat of a Sheriff’s truck. It is unknown what led to the altercation.

According to DailyMail.com, Geno has spent time behind bars for burglary, theft, and criminal damage to property.

The two have been dating for three years. Last year, Mama June talked with “Extra” about her relationship with Geno. When asked if marriage was in the cards, she admitted, “For the first time, I don’t know. He’s a great guy, and I love what we have going on right now, and we don’t have any expectations.”

As for how they met, the 39-year-old revealed, “We met through some mutual friends at a bingo place… I was sweating him.”

In the second season finale of her show “From Not to Hot,” Mama June was putting the pressure on Geno to pop the question.