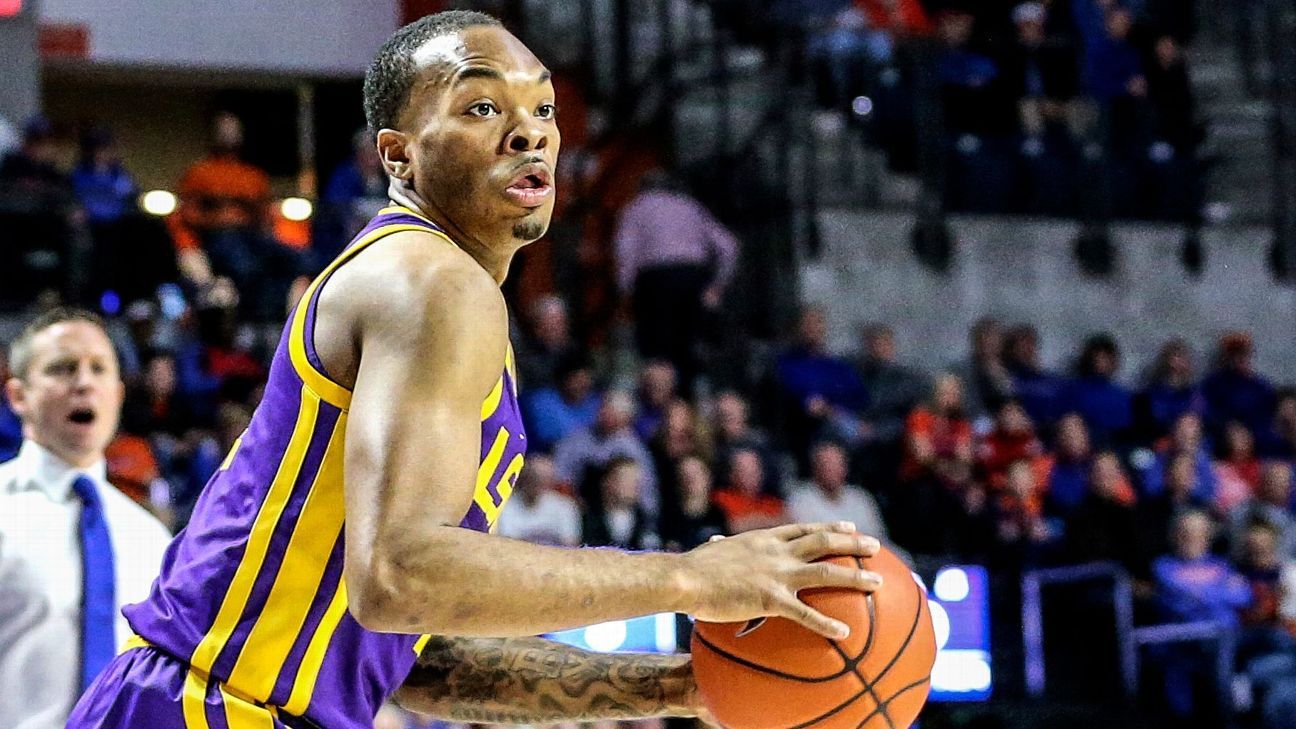 LSU guard Javonte Smart has been cleared to play in the Tigers’ SEC tournament opener against Florida on Friday, the school announced.

Smart, averaging 11.5 points and 3.3 rebounds for the Tigers, missed LSU’s regular-season finale against Vanderbilt after his recruitment reportedly was linked to FBI wiretaps that included LSU coach Will Wade.

The school said in a release that Smart had fully cooperated in a joint investigation between LSU and the NCAA.

Wade remains off the LSU sideline, as he has declined to meet with the school and NCAA until the federal government inquiry is complete.