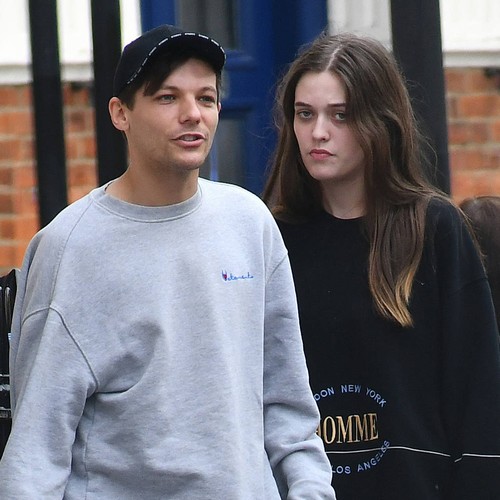 Felicite Tomlinson passed away on Wednesday (13Mar19) in London, according to TMZ.

An ambulance was called to her home in Earls Court, London after she collapsed, and paramedics pronounced the 18 year old dead at the scene after attempting to revive her.

Family sources tell the news outlet that the teenage fashion designer, known as Fizzy, had no prior history of heart trouble and was actually enjoying a bout of good health after giving up alcohol and cigarettes at the beginning of the year.

She was also planning to publish a book of her poetry at the time of her unexpected death.

The tragedy is a huge blow for Louis, who lost his mother, Johannah, to cancer in December, 2016. The former One Direction star recently released a new track, Two of Us, which he dedicated to the memory of his mum.

In the song’s lyrics he sings: “You’ll never know how much I miss you/The day that they took you/I wish it was me instead.”

Louis was scheduled to perform the track as part of the BBC’s Red Nose Day Comic Relief telethon on Friday night (15Mar19), but he has pulled out of the show.

Sources tell TMZ, the devastated singer was very close to his sister and is currently spending time with family.

Police officers are investigating the teenager’s death, which they are currently treating as “unexplained”.

The results of a full post-mortem examination will be released in days.