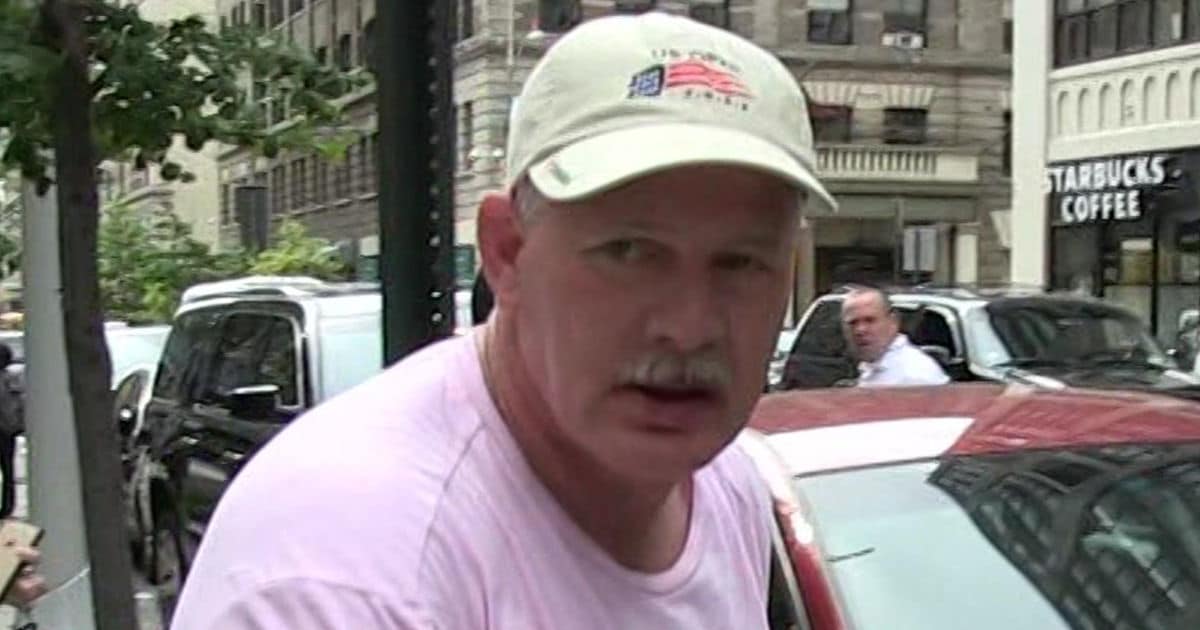 Big win for Lenny Dykstra despite the fact he pled GUILTY in his crazy Uber case — after a New Jersey judge ruled the drugs found in Lenny’s bags could NOT be used as evidence against him.

Here’s the story … Dykstra was arrested back in May 2018 after an Uber driver claimed Lenny was acting crazy and threatened his life during an early morning ride.

During the arrest, cops say they found cocaine and meth in Lenny’s bags — which had been in the trunk. He was later charged with possession of coke and meth and making terroristic threats.

Once the case went before a judge, Lenny argued cops did NOT have the right to go through his personal belongings … and therefore the drug evidence should be thrown out.

The judge AGREED with Dykstra — explaining there was no reason for cops to search the bags since they had no impact on the issue between Dykstra and the driver.

Since the drug charges couldn’t stick, prosecutors offered Lenny a deal in which he would plead guilty to disorderly conduct and, in exchange, he got $125 in fines and was ordered to have NO contact with the Uber driver.

That’s it — easy sentence for a guy who was facing serious prison time.

After the hearing, Lenny thanked a local pawn shop owner for getting him the lawyer who took his case.