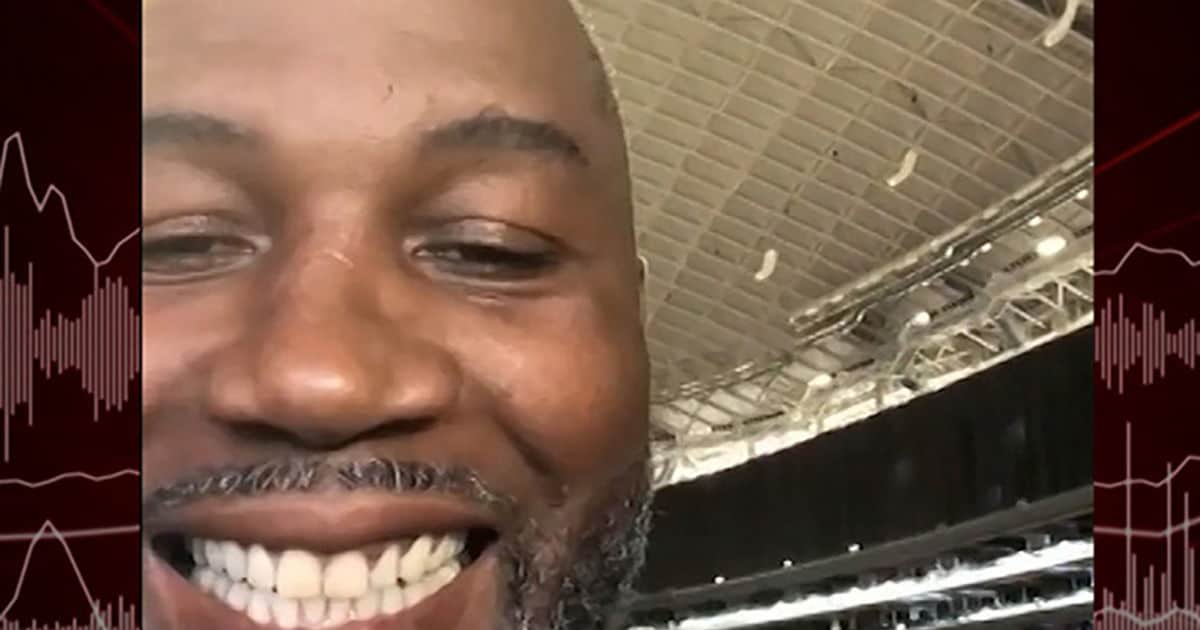 But Man, Would It Be Tough

Out of Anthony Joshua, Deontay Wilder and Tyson Fury … who does all-time heavyweight great Lennox Lewis think would’ve given him the absolute TOUGHEST fight?

Answer … the 6’9″ herky-jerky boxer-puncher that rose from the dead to get a draw with Wilder last year … Tyson Fury.

We talked to the 3x heavyweight champ who ruled the division for a decade — who’s calling the Errol Spence–Mikey Garcia mega fight on Saturday — and he told us why he thinks his fellow countryman would cause him the biggest problems.

“I think Tyson Fury would’ve given me some trouble because he’s so big. He’s a bit lanky.”

That’s sayin’ a lot … Lewis was an absolute beast in the ring — compiling a 41-2-1 record with 32 knockouts — including wins over boxing legends like Mike Tyson and Evander Holyfield.

So, does Lennox think that Fury could actually beat him???