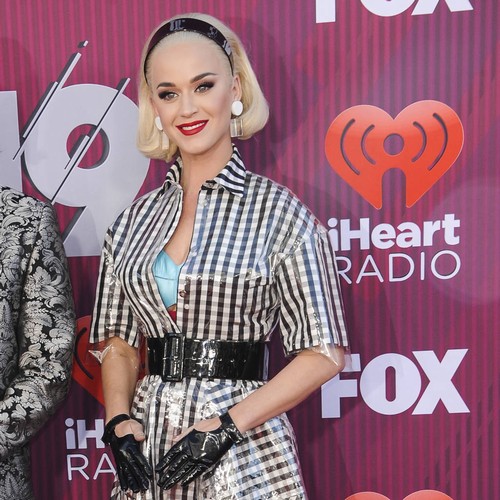 Katy Perry excited fans after revealing she is open to the possibility of collaborating with former rival Taylor Swift.

The Dark Horse hitmaker made the shock announcement during a red carpet interview with Entertainment Tonight’s at the iHeartRadio Music Awards on Thursday (14Mar19).

When asked about rumours that she might eventually make music with the Look What You Made Me Do songstress, Perry coyly suggested that a collaboration was a possibility.

Perry walked the red carpet alongside 365 collaborator Zedd, dressed in the same android-style outfit she wore in the music video for their song.

Alluding to her guise, the DJ quipped that he had re-programmed her while the pair worked together.

“I programmed her to make music with anybody, it’s great,” he laughed, with Perry joking: “I’m a loveable AI.”

In May 2018, the Swish Swish singer mailed Swift a literal olive branch to commemorate the opening night of her Reputation Stadium Tour, alongside a note referencing their past animosity and expressing her wish to move on.

“Hey old friend, I’ve been doing some reflecting on past miscommunications and the feelings between us,” she wrote. “I really want to clear the air.”

Her pop rival subsequently shared a video of herself receiving the gesture on Instagram.

“So, I just got back to my dressing room and found this actual olive branch,” she shared. “This means so much to me.”