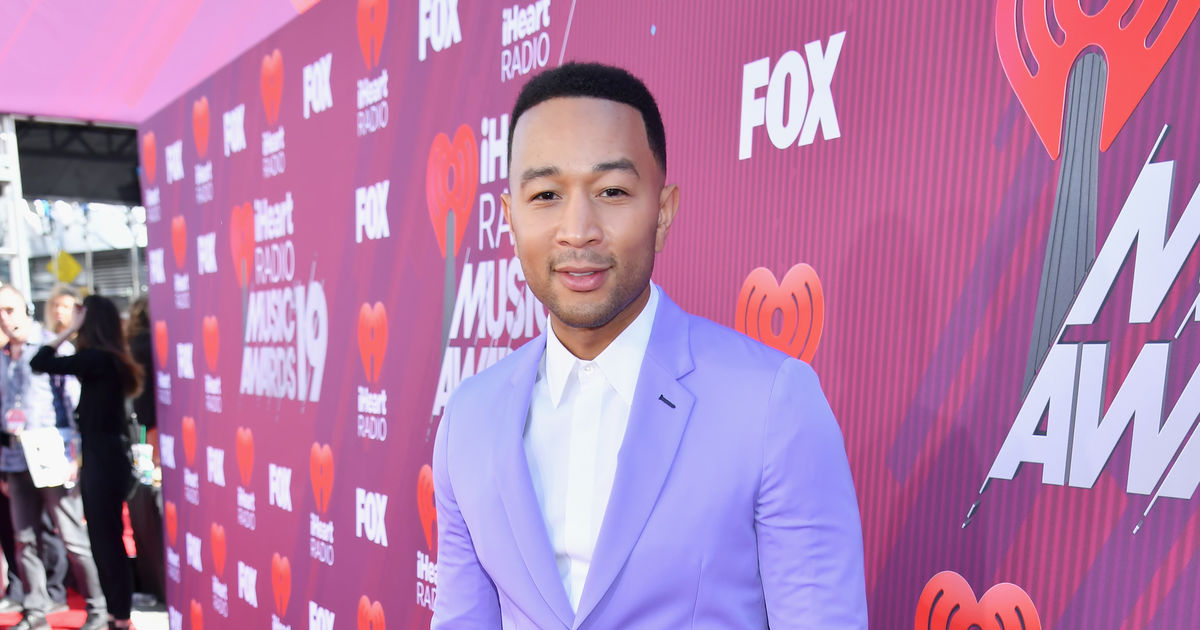 “Extra’s” Renee Bargh caught up with John Legend on the iHeartRadio Music Awards red carpet ahead of his powerful performance of “Preach.”

John sounded-off on the Operation Varsity Blues college admissions scandal, saying, “People need to realize it’s not fair anyway — it’s not fair even the legal way of doing it.”

He continued, “Wealthy parents have advantages they can do for their kids with legacy admissions and all these other things. It’s not a fair process anyway, so this was just an extreme version of it being unfair and an illegal version, but I think we should look at the whole system.”

John also talked about a big day in the Legend household as his wife Chrissy revealed on social media that daughter Luna was upgrading to a big-girl bed.

John said, “Big-girl bed day… She’s been talking about it for a while. She doesn’t like being constrained in the crib. She’s ready, she’s so grown.” He called it a “nostalgic moment.”