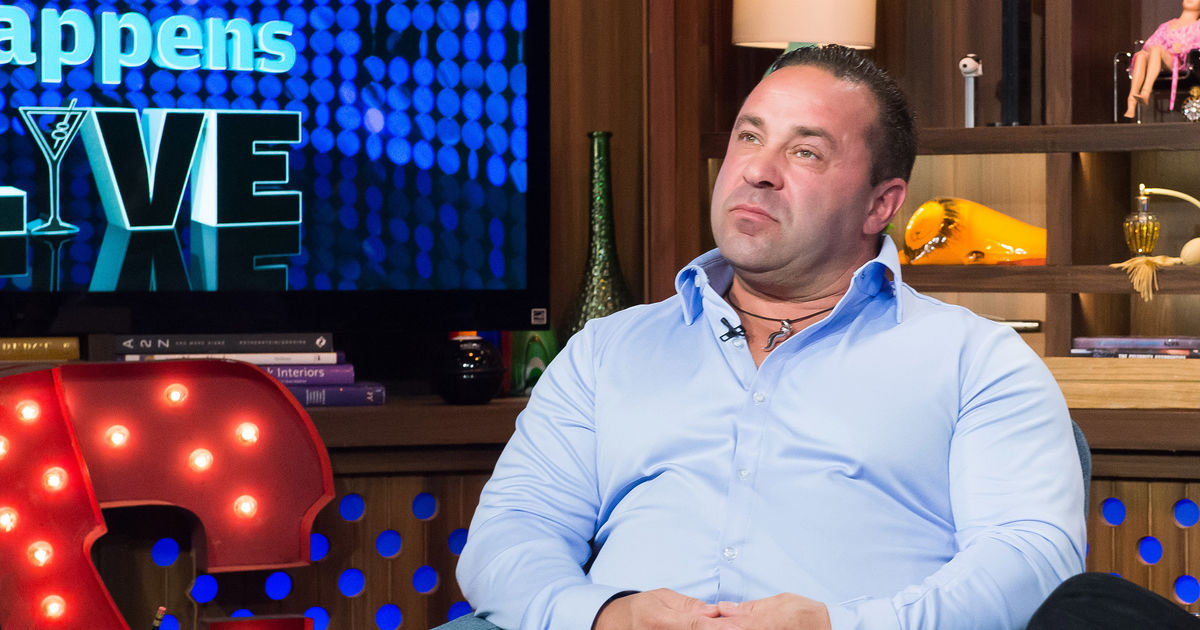 On Thursday, reality star Joe Giudice was released from prison.

After his release from Allenwood Low Federal Correctional Institution in Pennsylvania, Giudice was taken to an immigration detention center. He is awaiting a ruling on his deportation case.

His lawyer told People magazine, “Mr. Giudice has finished serving his federal prison sentence and was transferred early this morning from the Bureau of Prisons to a facility in western Pennsylvania which houses immigration detainees. His lawyers and his family are hopeful that justice will prevail and Mr. Guidice will return home to his wife and four daughters who love him and miss him.”

In October, a judge ruled to deport Joe to Italy after he completed his 41-month prison sentence for mail, wire, and bankruptcy fraud. He immediately filed an appeal.

Joe’s wife Teresa recently revealed that they would split if he was forced to go to Italy. During the Season 9 reunion special of “The Real Housewives of New Jersey,” Teresa told Andy Cohen, “I’m not doing a long-distance relationship. I’m not doing it.”

“I know exactly what happens — I’m sure he’ll be with other women. It happens,” she continued. “You do the long-distance thing, it’s not going to work. I’d be like, ‘Bye-bye.’”

Earlier this week, Teresa’s brother Joe made an appearance on “Good Day New York,” arguing that “she has no choice” about the divorce if Joe is deported. He added, “She has to be prepared. What is she going to do?”

Teresa and Joe have been married for over 20 years.