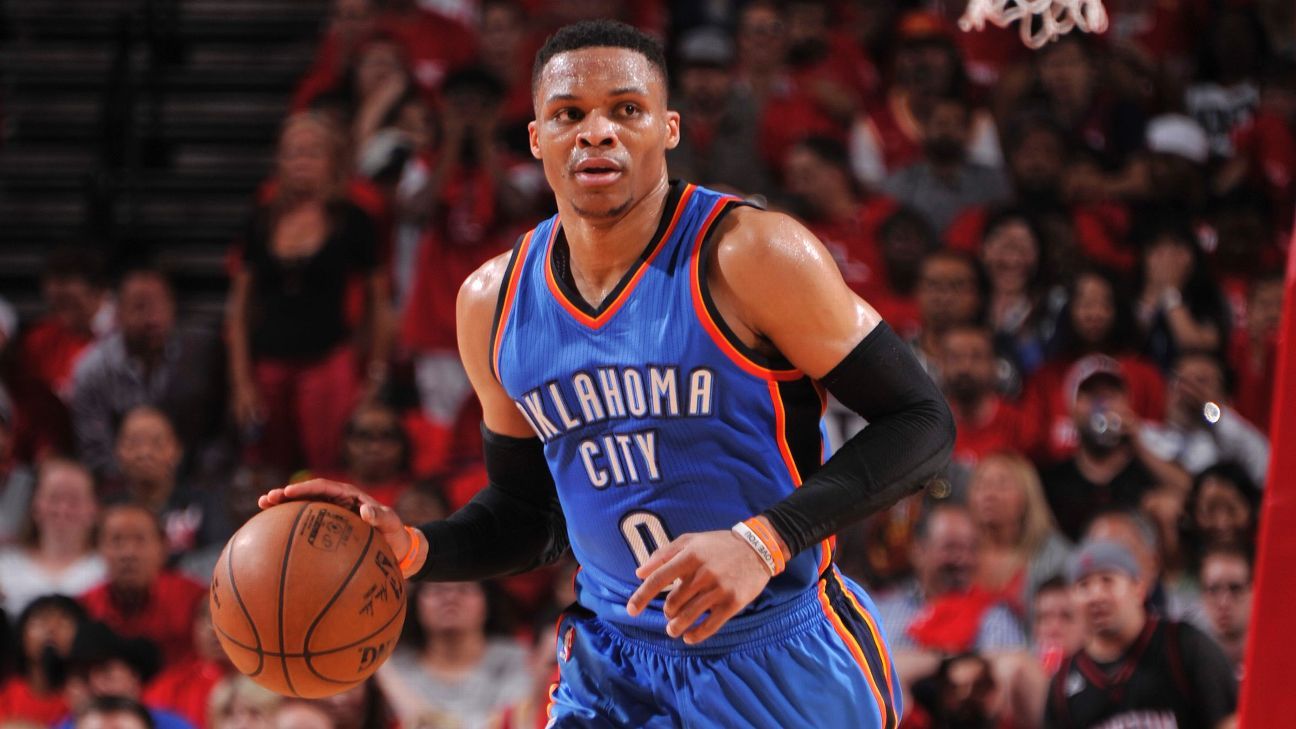 The Utah Jazz have banned a second fan for making offensive comments to Oklahoma City star Russell Westbrook in 2018, the Deseret News reported.

On Tuesday, the team had issued a lifetime ban to fan Shane Keisel for making racist and degrading comments to Westbrook during Monday’s game at Vivint Smart Home Arena.

The second incident occurred last season, before Game 4 of the Jazz’s first-round playoff series with the Thunder in Utah. In video posted on social media Tuesday, a fan is seen calling Westbrook “boy.”

“Don’t call me boy,” Westbrook told the fan, who repeated the phrase. Westbrook then called security.

It is unclear whether the Jazz front office was aware of the incident at the time, but after the video was posted on social media, the team tracked down the fan and also gave him a permanent ban, the paper reported.

Before Thursday’s game, Jazz owner Gail Miller addressed the crowd to send a message to fans.

“I am extremely disappointed that one of our quote ‘fans’ conducted himself in such a way as to offend not only a guest in our arena, but also me personally, my family, our organization, the community, our players and you, as the best fans in the NBA,” Miller said. “This should never happen. We are not a racist community. We believe in treating people with courtesy and respect as human beings. … We have a code of conduct in this arena. It will be strictly enforced.”

Video of Westbrook saying, “I’ll f— you up” to Keisel during the second quarter of Monday’s game went viral after being posted on social media. Westbrook said after the game that it was an emotional reaction to Keisel telling him, “Get on your knees like you’re used to,” a comment Westbrook considered “completely disrespectful” and “racial.”

The NBA fined Westbrook $25,000 for directing profanity toward a fan. Multiple Jazz players, including franchise cornerstones Rudy Gobert and Donovan Mitchell, publicly supported Westbrook, with Mitchell saying he didn’t want Utah to have a negative reputation for athletes who potentially may want to play for the Jazz.