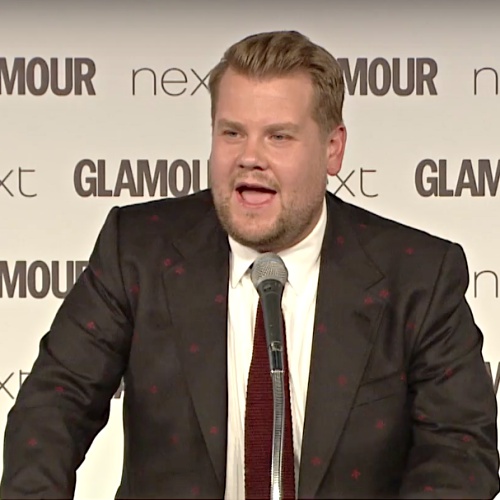 James Corden has sent well wishes to his friend Louis Tomlinson following the death of his sister Felicite on Wednesday (13Mar19).

The One Direction star’s 18-year-old sister passed away after suffering a suspected heart attack at her home in the Earls Court area of London.

After the tragic news hit headlines on Thursday, Louis’ showbiz pals took to social media to send the British popstar their condolences.

“Such incredibly sad news today. You’re not on your own in this @Louis_Tomlinson So many people are pulling for you and your family right now,” chat show host James wrote on Twitter.

Singer Charlie Puth posted, “Prayers to Louis Tomlinson. I can’t imagine how hard it is right now. Love to you brother I’m so sorry and my prayers are with you,” while Olly Murs, who, like Louis, also found fame on The X Factor U.K., added: “Absolutely heartbreaking hearing the news of Louis sister Felicite (heartbroken emoji) sending my love to him & all his family right now! Awful news (upset emojis).”

According to The Sun, the aspiring fashion designer, known as Fizzy, collapsed at her home and the person she was with called emergency services. Two ambulance crews reported to her address and attempts were made to revive her but she was pronounced dead at the scene.

The London Ambulance Service said in a statement: “We were called at 12.51pm to a residential address in SW5. We sent two ambulance crews, a single responder in a car and an advanced paramedic to the scene… Sadly, despite efforts of our medics, a person died.”

Her death is currently being treated as “unexplained”. A post-mortem examination will take place and toxicology tests will be carried out.

Her passing comes just over two years after she and Louis lost their mother Johannah Deakin in December 2016, following a battle with cancer.

The 27-year-old recently released emotional new track, Two of Us, which he dedicated to the memory of his mum, and he was due to perform it during Britain’s Comic Relief telethon on Friday, but has since pulled out.