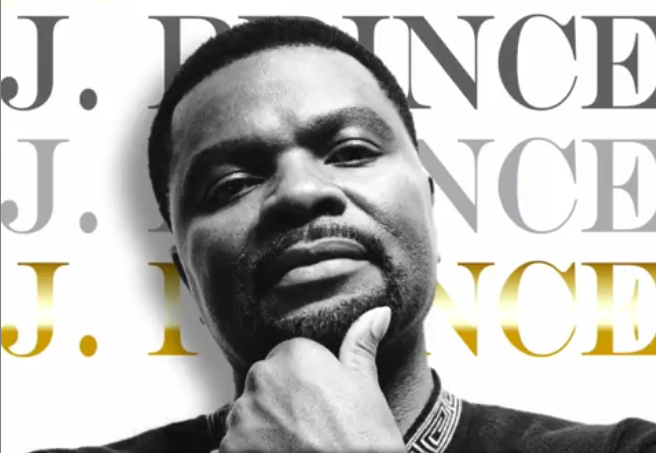 (AllHipHop Rumors) Lets just get into this. Here is what J. Prince said most recently in response to those that balked at his previous post on social media:

I want to take this time to clarify my message to the people I tagged on my previous post. @funkflex@mysonnenygeneral@fredthegodsonmusic@ounp1523@artisthbtl@iamcardib@hocus45th@corygunz174@fatjoe@therealswizzz@remyma
Let me make myself clear. I was never asking any of y’all for help in any capacity. I don’t need you, I don’t know you, or trust any of y’all to do anything concerning the streets for me. With that being said I witnessed a clown campaigning, bragging, and snitching on himself on a public video about robbing industry people in your backyard so I took it upon myself to alert the ones I have respect for. It is clear to me that went over some of y’all heads. Just for more clarity Ive been having ties in the Bronx and throughout New York for a long time and now it’s gotten even stronger with my youngstas. So don’t give any of the people I tagged credit for what others earn because they all strangers to me other than music. To all of you so called gangster clowns there’s a time and a place for everything and I’m going to give you what you ask for. To all of you that’s trying to narrow down my message to me wanting a chain lacks the depth of understanding that real street niggas have. That’s why you are all squares. There’s a movement taking place by the timid and the weak that wants to change the meaning of strong to weak and the meaning of weak to strong. My track record speaks for itself so I won’t lip wrestle with punks. I notice a lot of young men on the east coast that like to invite men to suck on their private parts then call themselves gangsters but real men don’t invite other men to suck their dicks unless they’re gay. I guess if the man you’re asking to suck on you say “ok” you’re gonna get naked? Now that you know better hopefully you punk ass niggas will do better. Or maybe it feels good being a punk ass nigga?

I am not fully clear on what is happening, but it feels TENSE. For some reason, I felt like guys were aging out of this sort of activity, at least outwardly, but we do I know. Old dog, new tricks! I am sure J. Prince is highly upset at what happened to his boy YBN Almighty Jay. He was beaten badly, face sliced up to the tune of 300 stitches and even kicked in the face. Whatever this is, it seems like young, wild dudes acting like young, wild dudes! It is very scary to me, because it seems like there are no rules at all, no respect.

Well, I am not sure what J. Prince is trying to say to the people he tagged in the post. He is keeping that same energy – that is for sure. Even with the people that didn’t say something, he’s talking to again. He didn’t add those that said something – like Peter Gunz or Hassan Campbell. Remember Hassan initially said he would spit in J. Prince’s face – IN HOUSTON. In my mind, that is a death wish, even if you don’t do it. Saying it is bad enough. FYI: He apologized the next day. I will say this, it seems like there’s still some remnants of old New York, but that does not seem to matter to J. Prince and “the mob.” I am confused as to why this is out in the open, right on social media.

At any rate, It is probably for the best that the dudes charged – by the streets and their own admissions – for the assault on Almighty Jay. They are safer behind bars and I suspect the police know that too. Get them off the street and away from J. Prince’s tentacles or they get cleaned up out in the world.

By the way, I didn’t edit the J. Prince part at all. I hope this does not escalate.